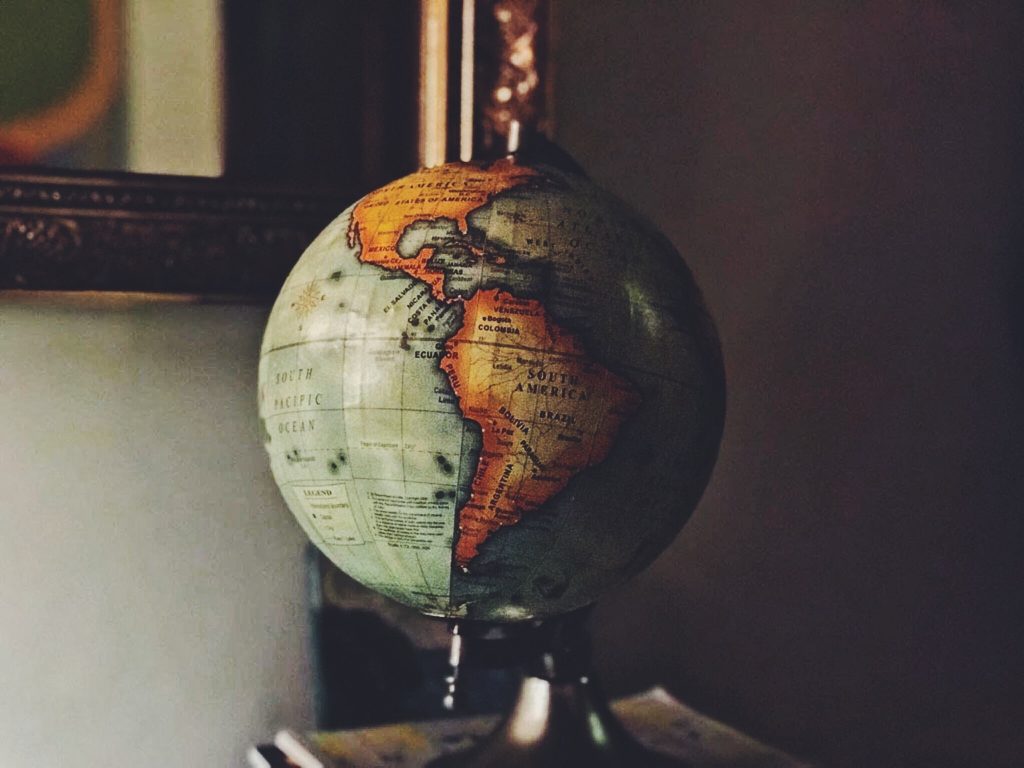 The timings of this workshop are scheduled for Eastern Standard time (EST).
While scheduled, primarily, as a workshop for teachers based in the Americas, Theatre teachers globally are invited to attend. Please check synchronous session times prior to booking.

Workshop goals
This workshop is recommended for teachers of Theatre from schools which have taken the decision to apply to offer the Diploma programme or new or recently appointed Theatre teachers from IB World Schools.
The overall purpose of workshops in this category is to provide professional development and assistance for schools that have decided to apply for IB authorisation. They are equally relevant for educators who are new to a school with an existing IB programme and those interested in joining an IB school.

Master class
All participants will take part in one interactive online master class on Marcel Marceau – And the truth of illusion with ISTA artist Bill Bowers. This will take place on Friday 23rd October 2020 from 1:00-2:30pm [EST].

To prepare for the master class:
• Please wear loose comfortable clothing to move in and space around your computer.

Theatre
All participants will watch The Winter’s Tale performed by Cheek by Jowl (run time 2 hour 25 minutes). Teachers will watch this in their own time, asynchronously. Please make sure that you have enjoyed the performance prior to the start of the IB workshop.

Cheek by Jowl also provides a complementary education pack that includes teaching materials, interviews and the live captures. If you wish to access these materials please sign up at this link: www.cheekbyjowl.com/learning/education-packs/

Mike Caemmerer – Teacher workshop leader (TWL)
After working in school theatre programmes since 1989, most recently at the American Embassy School in New Delhi for 15 years as theatre director and teacher, and programme director for a performing arts organisation in Leavenworth, Washington, I finally took the exhilarating leap in 2019 into the freelance art world, writing for theatre and film by day and throwing ceramics by night.

I get excited about a great line of dialogue mixed with the perfect gesture and the transformative track of music. I love the details of characters, spaces and designs. Teaching makes me happy. It’s like writing a new piece of a play every day.

Bill Bowers – Master class leader (MCL)
I have appeared on Broadway in The Lion King and The Scarlet Pimpernel and in theatres throughout the United States, Europe and Asia. A student of the legendary mime Marcel Marceau, I now perform my solo plays throughout the world. I also teach Movement at New York University and Stella Adler Studios in New York City.

I live in New York City but grew up in the wilds of Montana, and from a young age had an attraction to the ‘big quiet’ of the vast western landscape. I began to study what can be said without using words which led me to the art of mime. I present master classes for TaPS and IB teacher training, perform my solo plays at ISTA events and have been a SEL at numerous ISTA festivals.