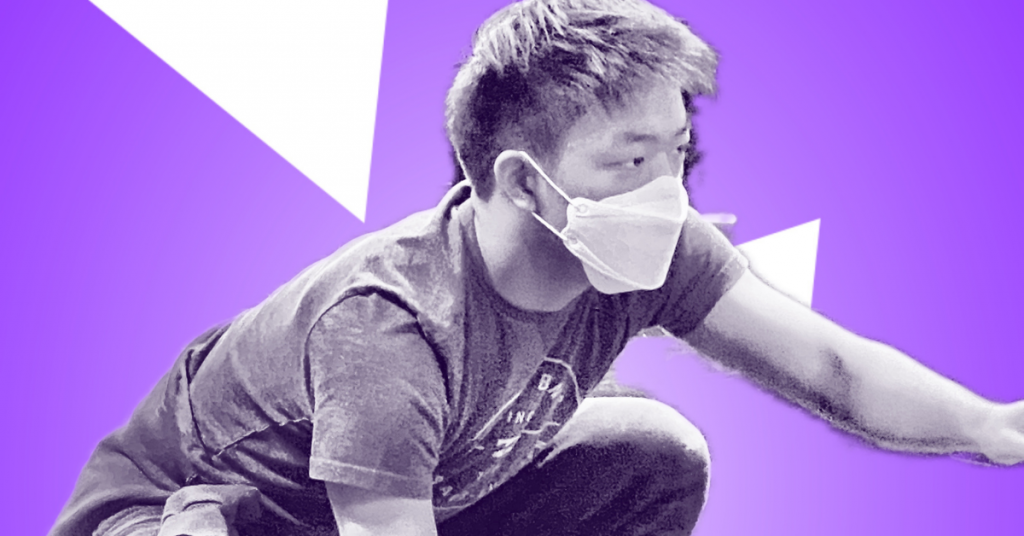 All timings for this event are in Indian Standard time (IST).

The entire event will take place on an online platform.

Goals
At no other time has the notion of ‘togetherness’ been more poignant. Our re-imagined festivals, for an online world, take young people outside of their own, immediate, local world into a larger, global community. Here they can make connections and nurture relationships that foster a deeper understanding of ‘other’ and stimulate empathy.

ISTA festivals use the expressive and communicative qualities of the arts to weave people bonds, creating a community web that leads to a celebration of creative endeavours.

The festival experience is of particular relevance this year when young people, now more than before, need resilience, trust, empathy and laughter.

Three months in the making, our virtual festivals maximise the opportunities afforded by online/socially distanced learning; remain true to our ISTA mission and values and provide the guaranteed ISTA magic much needed by all this year.

They provide a life changing ‘disruption’ to the regular world of classroom online learning, support for teachers and young people will leave invigorated, excited, energised and having had a whole heap of fun.

Bio
I am the director of Beyond Repair Dance company and alongside my uber talented team I create original productions for events, television, advertising and film. After a longish stint as an artistic gymnast, I changed direction and trained as a professional dancer at Trinity Laban in London.

My artistic ambition is to build new audiences for contemporary dance, giving people an opportunity to appreciate dance in an open, all-inclusive and accessible way. I strongly believe that movement tells stories in a way that resonates like no other medium – making us connect to the performance on a deeply personal level.

Workshop description
Skilled physical expression is essential for an actor. It is a physical expression that communicates meaning to the audience and provokes a gut response from them. Any unexamined movement responses will always be an expression of you, the actor, rather than the character. Awareness of your movement enables you to transform: to make deliberate physical choices and to communicate a specific meaning. Using the work of Rudolf Laban, this workshop is designed to help students to make brave choices with Action, Effort, Space and Time. We will play, laugh, connect and leave the space with a new understanding of how we move and how we can adapt our movement to develop ourselves as performing artists.

Bio
At the age of ten I started my career on stage in a production of Brecht’s Galileo and followed it up by making my international debut on the Canadian TV cult classic You Can’t Do That on Television. Studying at the National Theatre School of Canada and the Moscow Art Theatre, my focus expanded into dance, improvisation, clown, street performing, television and film.

Theatre is a time machine allowing its participants to visit past, future and parallel stories – connecting them to that great lineage that has passed before and will continue long after they are gone. As a performer, director, producer, editor and teacher one of my greatest joys is this opportunity to live, if only briefly, beyond the scope and bounds of a single lifetime.

Workshop description
The Actor’s Six-Pack – A Boleslavsky Breakdown
Richard Boleslavsky studied the system under Konstantin Stanislavsky in the first class at the Moscow Art Theatre. After surviving WWI as a cavalry officer, he moved to New York where he founded the American Laboratory Theatre where he taught Stanislavski’s system to Lee Strasberg and Stella Adler. This lineage extends through to today in the very exercises we practice in our studios and classrooms over and over again. What do all these drama exercises mean? Why do we do them? Concentration, memory of emotion, dramatic action, characterization, observation and rhythm form the 6 pack of a performer’s core. Acting is an extreme sport. Pump it up!

Did you know? Lee Strasberg (subsequently known as the father of Method Acting) co-founded The Group Theatre, where he taught Stella Adler, Sanford Meisner and Uta Hagen to name a few. Stella Adler founded the Stella Adler Theatre Studio (Later: Stella Adler Conservatory Theatre), Sanford Meisner went on to create the Meisner Technique and Uta Hagen wrote the books Respect For Acting and Challenge for the Actor. Stella Adler then went to study with Stanislavsky after he had revised his theories to include the idea that the actor should only use their actual memories as a last resort and should rather develop the skills to respond naturally to the given circumstances. Another way of saying that is Meisner’s training that an actor should ‘live truthfully under given imaginary circumstances’.

Bio
I am from Trinidad & Tobago, studied in the United States and obtained a B.A. in Communication Arts and a M.Ed. in International Education. I am a licensed theatre arts teacher in the state of Massachusetts and an international theatre arts teacher since 1992. I have lived and taught in several countries including the US, Qatar, China, Thailand, Kenya, Turkey and Vietnam.

My pedagogical areas of interest include Augusto Boal’s Forum Theatre, Meisner’s techniques, Stanislavski’s method acting, Brecht’s Epic Theatre and Peter Brook’s Empty Space. Additionally, I am the founder of the non-profit Necessary Arts since 1996. With a wealth of experience in education, I am excited to bring meaningful development to both teachers and students alike.

Workshop description
Caribbean Theatre features a unique historical context rooted in the traditions of African Theatre. Workshop participants will benefit from the opportunity to unlearn, relearn and challenge their own knowledge through the exploration of this often unfamiliar and diverse form of theatre coming from the Caribbean islands. Throughout the 2 days they will explore an overview of Caribbean theatre, examine the character Baby Doll and learn to understand her through the personal, social, and historical lens of Theatre in Context. Caribbean dialect and linguistic conventions will be taught as part of the theatre process in allowing students to expand their learning through planning a research style presentation. The closing will connect and celebrate a culmination of student growth and learning.

Bio
I was born in Zimbabwe and grew up in South Africa where I first studied drama. I completed my PhD in Theatre Studies in the United Kingdom and lived in southeast Asia for five years. I have a background as performer, writer and director, and now live in Spain with my husband.

I enjoy creating original and devised performances based on my personal experiences and in the past few years I have been exploring my Shona Zimbabwean/Venda South African heritage through research and experimentation. I’m interested in using storytelling and music to create a sense of community and belonging.

Every culture has its own way of protesting, and every protest is a kind of performance. Songs and dances played an important role in the anti-Apartheid struggle in South Africa. In this workshop, we see how the culture of activism can help create political theatre. We will experience how political messages can be communicated using the power of bodies and voices.

Host school
The British School of New Delhi, The Republic of India

Online platform
This will be a virtual festival and students will log on from home – using a centrally designed platform. Details will be provided for participating schools closer to the event date.

The registration fee for students is GBP £90.

Teachers will make the booking for all students at their school once they have confirmed their numbers of participants in the event.

Upon registration ISTA will provide schools with an invoice for the total amount owing (GBP £90 x number of students per school group).

Please refer to our event terms and conditions for details of late registration/cancellation fees.