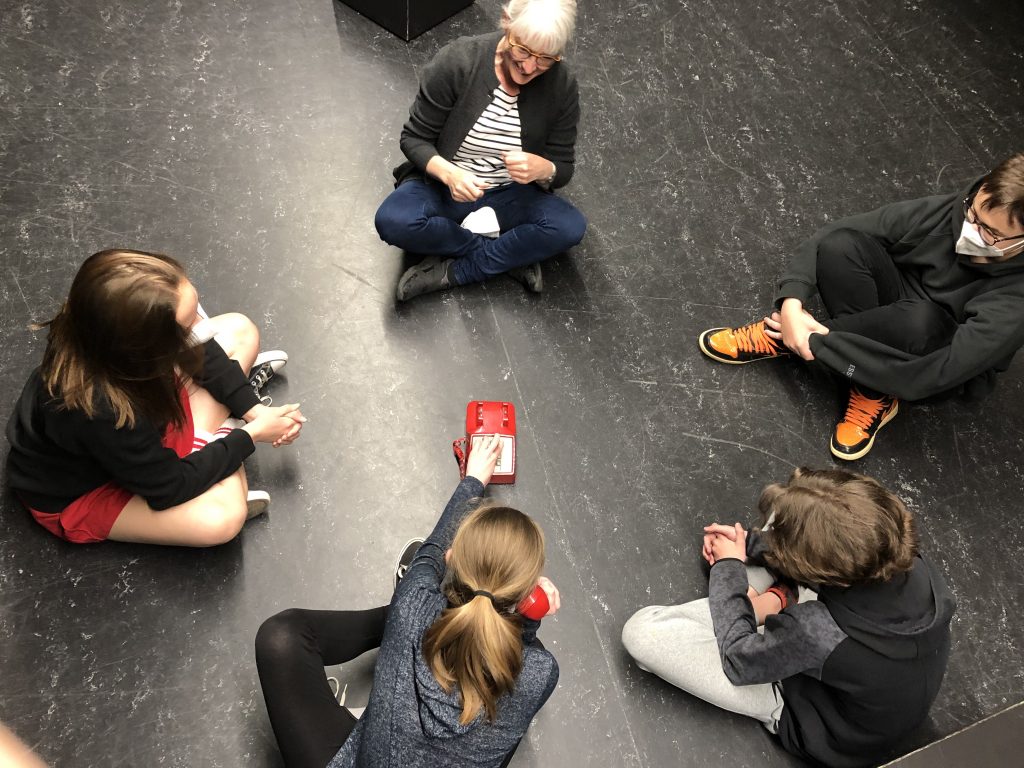 Title
Playing with gender and identity in the drama classroom

Workshop description
A practical workshop to explore gender identity in secondary drama beginning with vocabularies, structures, environments and concepts of safe space. Taking resources from children’s literature, theatre history and world theatre, we will play with concepts of identity such as the id, the ego and the superego; the inner being and outer appearance; camp; stereotyping; deception and authenticity.

Learning outcomes
Teachers will leave the workshop with an understanding of:
Simple, hands-on, do-it-now techniques and strategies to be gender inclusive.
A gender inclusive classroom vocabulary.
Devising with gender inclusivity.
Working with text for gender inclusivity.
The male actor of female roles in Elizabethan and Restoration theatre.
The female actor of male roles in Japanese and Chinese theatre.
How to adapt one of your own existing units into an exploration of gender identity.
As well as… a bank of resources – both primary sources from children’s literature as well as secondary literature on gender identity.

How will the workshop benefit the teacher in their curriculum delivery?
Using drama as a learning process for questioning, re-imagining and re-affirming the complexities of identity, this workshop provides an essential toolkit and rationale for practising drama as the art form of being human in all its variety. Students will benefit from the openness of the learning approach and the opportunities through drama to safely challenge gendered pre-conceptions of identity and to imagine themselves differently.

As a young person, I found spoken theatre two dimensional, so I travelled to China to explore something different. After madly learning Mandarin, I was one of the first foreign students to study at the Central Academy of Drama in Beijing. Since then, I have directed and taught traditional Chinese theatre and led intercultural theatre workshops for students and teachers. Chinese performance is based on the same principle as calligraphy. It’s called xieyi – ‘capturing the essence of something with broad brush strokes’ and I am fascinated by the way the onlooker ‘joins the dots’ in a performance.

Although I have written about Chinese theatre and edited and translated several books on the history of theatre, European drama and intercultural theatre, it is not the written language in theatre that interests me most but rather the physical and sensual language of sound and bodies in space. Now I am exploring live and 2D performance while teaching IB Theatre and IB Film in Munich.

As it always is, a piece of student work in the drama classroom led me to the issue of gender identity: How can I open my teaching to explicitly include gender identity, and safeguard the wellbeing of all my students? Several years of research later, after some practical experimentation in the classroom and gathering my experience of East Asian theatre, where gender roles are viewed differently, I have written a book: Teaching Drama With, Without and About Gender which is being published by Routledge, Taylor and Francis at the end of 2021. I am still not done exploring, though I am still learning.