Teaching Clown as a Tool for Acting with Matt Godfrey 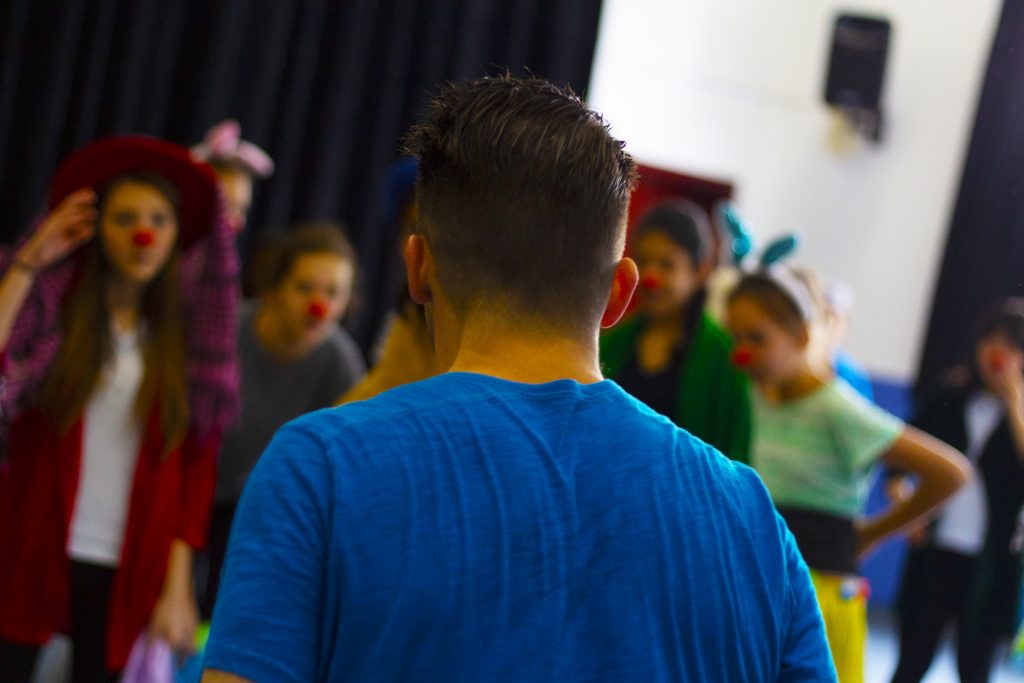 Please note that this event is available to book in two regions. For more detailed time zone information, please see the ‘Important information’ section below and select your chosen region when you ‘Book now’.

Title
Teaching Clown as a Tool for Acting

Teaching clown effectively relies on the teacher’s ability to react and improvise using their knowledge of games and exercises while applying them to the world of mask and clown.

Learning outcomes
Participants will learn how to:

Matt Godfrey
At the age of ten I started my career on stage in a production of Brecht’s Galileo and followed it up by making my international debut on the Canadian TV cult classic You Can’t Do That On Television. While studying at the National Theatre School of Canada and the Moscow Art Theatre, my focus expanded into dance, improvisation, clown, busking, television and film.

I discovered Red Nose Clown as a performer playing Romeo in a clown version of Romeo and Juliet and Marianna / Mistress Overdone in a Bouffon version of Measure for Measure. Most recently as the quantum clown, Norbut Yetso with Was Ist Das?, a monthly Cabaret set in 1924 Berlin, and in my award winning show The Universe 101. Since 1997 I have traveled the world with the ISTA teaching clown, ensemble devising, Boleslavsky, improv and Shakespeare.

Theatre is a time machine allowing its participants to visit past, future and parallel stories – connecting them to that great lineage that has passed before and will continue long after they are gone. As a performer, director, producer, editor and teacher, one of my greatest joys is this opportunity to live, if only briefly, beyond the scope and bounds of a single lifetime.

Please note
You will be emailed joining instructions 24 hours ahead of the session.