Viewpoints in Rehearsal with Shane Jones 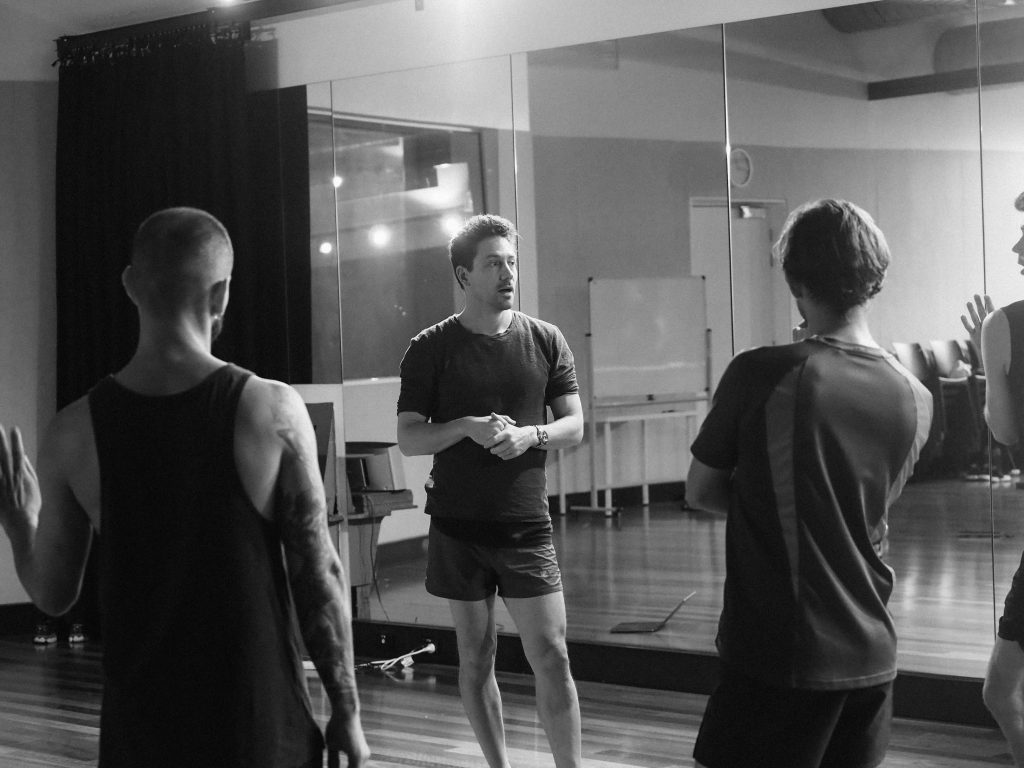 Please note that this event is available to book in two regions. For more detailed time zone information, please see the ‘Important information’ section below and select your chosen region when you ‘Book now’.

Workshop description
In this workshop we will explore how to apply the vocabulary of the Viewpoints in the classroom. This session is Ideal for teachers looking to deepen their practice with ensemble building and devised work. A technique that grew out of the post-modern dance world, Viewpoints can be used to build a strong ensemble and quickly create dynamic stage moments.

Shane Jones
I work as a freelance director, choreographer and producer of theatre. Born in New Zealand, I now live in Australia working freelance for a variety of theatre companies across text-based theatre to musicals to physical theatre. Initially trained in dance, acting and physical theatre, it did not take long before I discovered a love for directing.

I have completed post-graduate studies in Directing at the National Institute of Dramatic Art in Sydney, travelled to New York City to study physical actor training with the SITI Company and I was awarded a Mike Walsh Fellowship to study Film Directing at New York Film Academy in NYC. As a director working across diverse mediums I am committed to creating and retelling engaging contemporary stories of social relevance and importance.

Before embarking on a career as a director I worked as an actor for many years, training in Viewpoints and physical actor training with Zen Zen Zo Physical Theatre (Australia) and members of the SITI Company. In 2007 I travelled to New York to continue training with Anne Bogart and the Saratoga International Theatre Institute. I continue to train in Viewpoints in Australia and teach the work extensively

Please note
You will be emailed joining instructions 24 hours ahead of the session.

Please note that once booked and invoiced the registration fees are non-refundable and non-transferable as per our event terms and conditions.