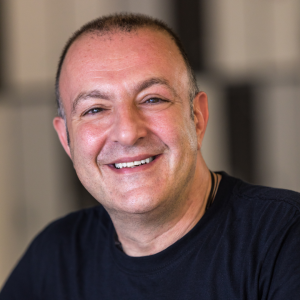 My first encounter with ISTA was in 1990 at a festival in Barcelona. I then joined the board and was the second president of the organisation in the late 1990s. I worked with Carla Weiss on the transition of ISTA of chief executives (from Pat Zich to Sally Robertson) in 1990-2000 and left the board at that time. I was invited to join the board again around 2010 and worked closely with Sally on the development of ISTA over those years. Since leaving the board I continue to work on a number of ISTA initiatives as well as being a workshop leader and artistic director. 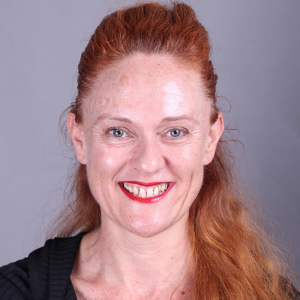 I have been working for ISTA since 1998 as an ensemble leader, a Rep, artistic director and Diploma Theatre teacher trainer. I run teacher sessions at festivals and since 2013 have worked as an Artist in Residence, running training in many areas, but mainly in Kathakali Dance Theatre and Laban technique. I have hosted ISTA festivals in Turkey, Egypt, Brazil (where I launched ISTA in South America) and India. I am now setting up the first ISTA Academy in Hong Kong. 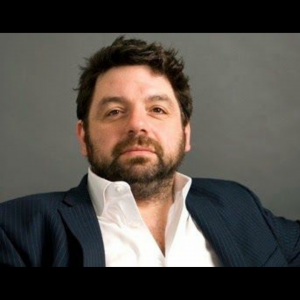 I first worked with ISTA in 1997 when Tim Williams asked me to join the artistic team at his festival in Dunoon, Scotland. That first hugely enjoyable, if slightly terrifying, event was the start of a relationship with ISTA which over the years developed and defined me as a theatre professional and as a person. ISTA took me all over the world for sixteen incredible years and in that time I was lucky enough to serve as an ensemble leader, festival artistic director, trustee and later as president of the Association. 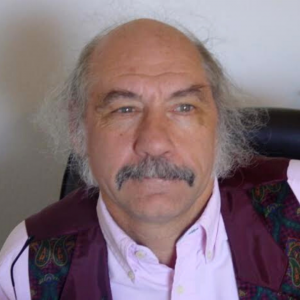 My initial contact with ISTA was in 1978 at a festival organised in Zurich. In 1984 I was elected to the ISTA Council and a year later I took up the role of Secretary. My presidency in 1994 followed that of Dinos Aristidou and Ted Miltenberger. During my period as president, working with Sally Robertson, we negotiated the ISTA relationship of Global Theatre Workshop Provider for the International Baccalaureate. In 2004 I relinquished my presidency and was invited as Honorary Life Member of ISTA, a distinction I accepted with much pleasure. 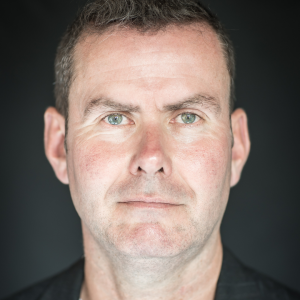 I became an ISTA artist in 1993 followed by a long spell attending festivals. When my other work, life and children made it more tricky to travel as much, I was still keen to be involved so joined the board of trustees for many years, serving as vice president before I retired. I was then delighted to become an Honorary Life Member. 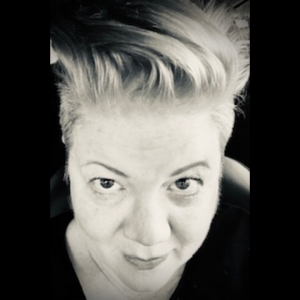 When I heard: ‘We would like to make you an Honorary Life Member’, I was so moved but then immediately I thought: ‘Oh, God… this is what happens when you hit a certain age’. I’ve let go of that last thought and have embraced the offer with gratitude. ISTA has been a fundamental part of my professional and personal development. The students, friends, artists, master classes, productions, workshops and sense of ensemble in that organisation has been one of the most rewarding experiences in my life’s journey. 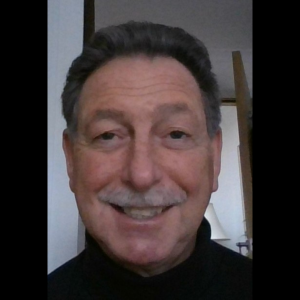 I was teaching DP English in the Vienna International School when I first heard about ISTA. After VIS became a member school I took students to various HS festivals in Europe then hosted a HS festival at VIS where I had met Sally and introduced her to Pat Zich at an ISTA teachers’ workshop in Stratford-upon-Avon. I hosted the first Asian middle school ISTA festival at Taipei American School where Sally was the ISTA Rep and from then on I worked with ISTA in Germany, The Philippines, China and Riyadh. From 2011 until 2019, my work with ISTA as Board Chair was focussed on developing and documenting a wide range of policies and procedures to support ISTA’s growing worldwide position. 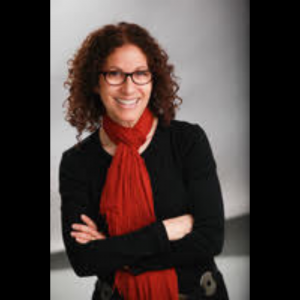 In 1987 I became an ISTA artist and a tea lady. Although I soon retired my purple leotard and doily hat (see May 2017 Scene magazine) for careers in the commercial theatre and experiential marketing industries, I remained an ISTA fan and friend. In 2000 Dinos Aristidou and I helped guide the transition from Pat Zich, ISTA’s storied founder, to Sally Robertson, ISTA’s storied CEO. Recently, I have helped develop ISTA’s work in the Americas and served as Event Coordinator and Rep for festivals, TaPS and IB workshops.