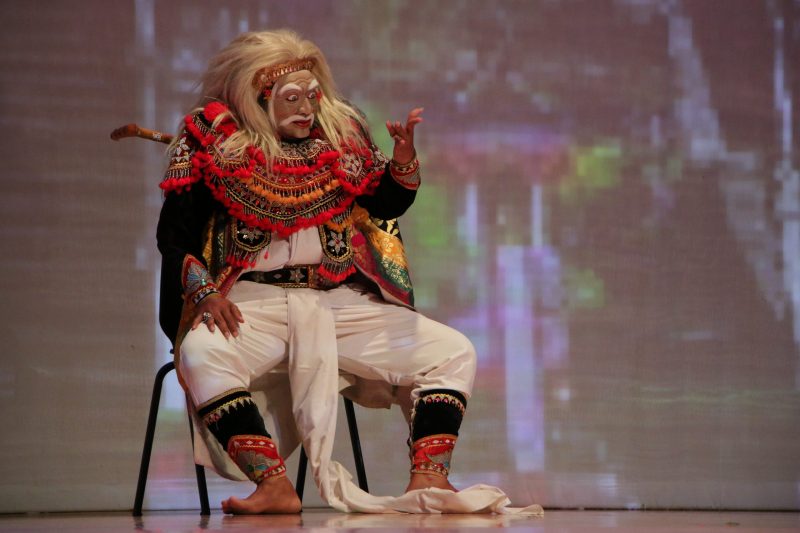 By Rucina Ballinger, co-author with I Wayan Dibia of Balinese Dance, Drama and Music: An Introduction to Balinese Performing Arts and Made Sidia.

Balinese theatre encompasses more than just drama—gamelan music, dance, singing and comedy are all integrated into the piece, often with audience participation. Bali probably has the richest performing arts tradition in Southeast Asia and is famous throughout the theatrical world. In the 1930s, Antonin Artaud experienced Balinese theatre in Paris and was so fascinated that he wrote a book about it. Scholars and performers alike have been studying Balinese performing arts for centuries and continue to do so.

This master class is a fantastic resource for anyone studying the world theatre tradition of Balinese Theatre. This pack was originally published as part of the Hong Kong TaPS and IB workshop Cat 3: Teaching theatre practices in 2018.