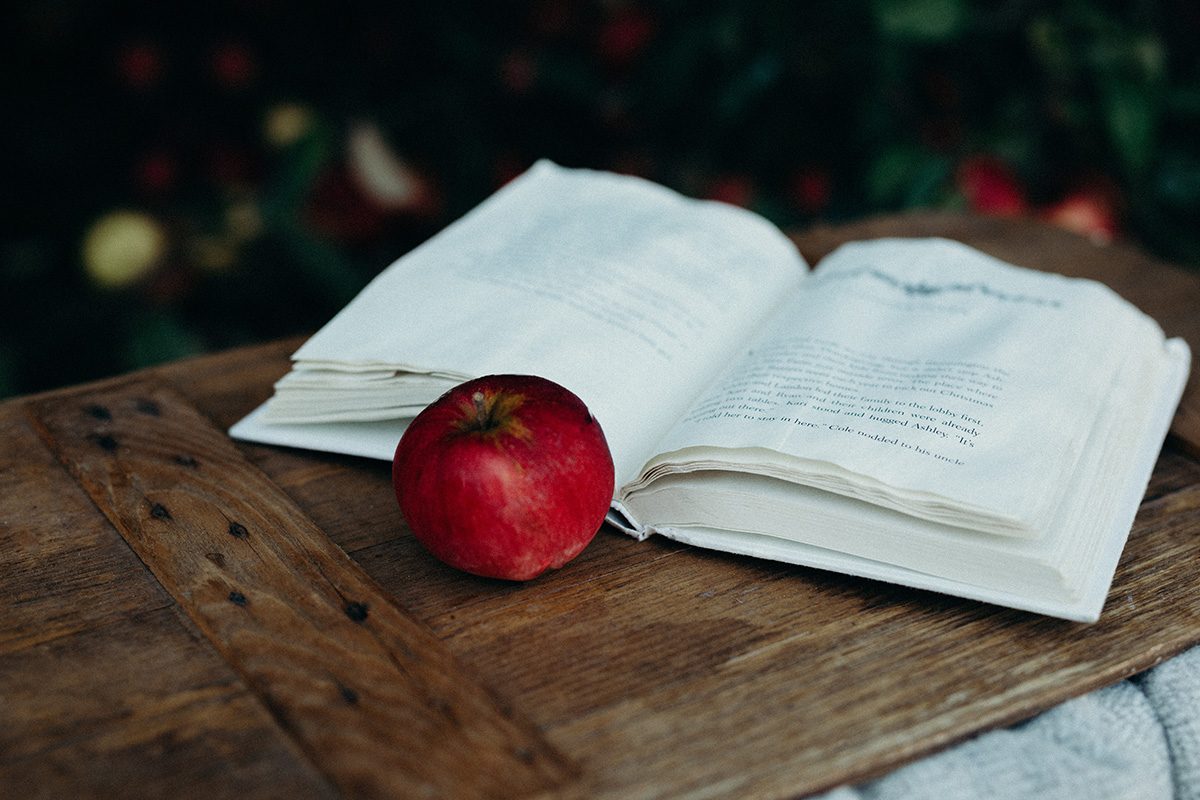 It is not often that saying something is boring is a compliment but when I tell you that my upbringing was boring – I mean it in the best possible way.

My parents stayed married, we lived in a home they owned and I had food on my plate (even though I was notorious for not eating it). Of course there were ups and downs – I hit adolescence as my Mom hit perimenopause, I had to wear ugly glasses until I was old enough to buy my own contacts and I have three older brothers (enough said there, right?).

But all in all they are not going to make a film or mini-series about the life and trials of Julie Pasqual, and I am certainly not going to stand up on a stage, or a classroom as a professional storyteller, and tell an epic tale about how I always wanted a canopy over my bed and didn’t get one (hence why I was so excited about mosquito netting over my cot while in Haiti – it was the closest I had come).

Luckily for me – and the audiences I unleash my tales on – I have folktales to share and all of them are A LOT more interesting than my own life (and again, I mean that in a really good way, all those people in the movies tend to do a lot of crying).

In a folktale animals talk, people find magical objects and mysteries are not solvable in one hour with commercials like a detective show on television. And while every country and culture has their own particular tales there is an overarching similarity between them. It is not uncommon for me to find a story from Europe that is almost identical to one from Asia. Since these tales originate from a time before YouTube – shocking as that might be – it would seem that our ancestors, whether they be Swedish or Mexican, had the same questions, concerns, thoughts and musings, and used the art of stories to educate, entertain, amuse and mystify.

People much more learned than I long ago gathered these tales for study and found that they fell into different categories. Below is a list of some of the types of folktales that span the globe and keep my audiences from hearing about how I used to have imaginary friends as a child.

The Chain Tale. This is the simplest type of folktale, suitable for very young children (pre-K through to 2nd or 3rd grade). It has a simple plot which repeats itself as characters add on (like a chain) until there is a climactic event. This is a wonderful tale to teach pre-literacy skills like sequencing and being able to predict the outcome of events based on what has come before. A classic chain tale is The Gingerbread Man. Because of the repetitive nature of these tales some have chants or are chants/songs.

Porquoi Tales. These are stories that explain the how and whys of the natural world. They were sort of the science class before there were science classes. All cultures have them and the Native American Porquoi stories are particularly wonderful. Everything from How the Sun and Moon got in the Sky and Why Bear Sleeps All Winter Long are examples of Porquoi Tales.

Myths. These stories are often sacred narratives that explain important events in the birth and growth of a culture by relating supernatural acts that took place before current times. They often feature gods and goddesses.

Legends. Legends are defined as “that which is said to be true”. They frequently feature real, historical people and events that happen in a definable past with heroes that struggle against fate and worthy opponents.

Trickster Tales. If Porquoi Tales are the science class of the story world then Trickster Tales are the underground political commentary of the story world. These stories always feature the little guy (usually an animal) winning out over the big guy by using brain instead of brawn. They come from the oppressed people of every culture who could not speak out against their oppressor directly but spoke of them through these tales. While animals are generally used in these stories there are some exceptions like certain African-American tales featuring a smart slave named John who always outwits The Master.

Wisdom Tales. These stories are tales that teach morals, manners and character development without being preachy. There are stories of this type for all age groups starting with simple ones about being kind to everyone, to not being greedy, to not judging people by their appearances. The Jewish tradition is particularly loaded with these types of tales.

Tales of Fools. Everyone likes to laugh at the guy who trips and falls. In these tales, the fool, the stupid one, the one who never does anything right, bumbles his way to riches. They usually begin with the fool doing something unimaginably stupid but somehow everything comes out in his favour.

Hero Journeys. These are classic tales where a character, mostly young men, but there are woman too, who set out on a journey of some kind. They are often poor, the product of older parents, and they are normally the youngest child. Along the way they gain objects that contain some type of magic. These objects will eventually let them succeed, be it marrying the prince or princess, or finding the treasure.

Tall Tales. These stories are often called Liar’s Stories and are tales of extraordinary people. Folks that are abnormally tall or strong are featured in Tall Tales. They are often more a series of incidents rather than stories with a beginning, middle and end. Some explain natural occurrences much like Porquoi Tales.

Fairytales. These classical tales contain at least a few of the following elements: royalty, some sort of magic or enchantment, a good character that is mistreated but eventually is rewarded in some way, and evil characters who are usually punished some way for their deeds. They often begin with “Once upon a time…” and end in “And they lived happily ever after!”.