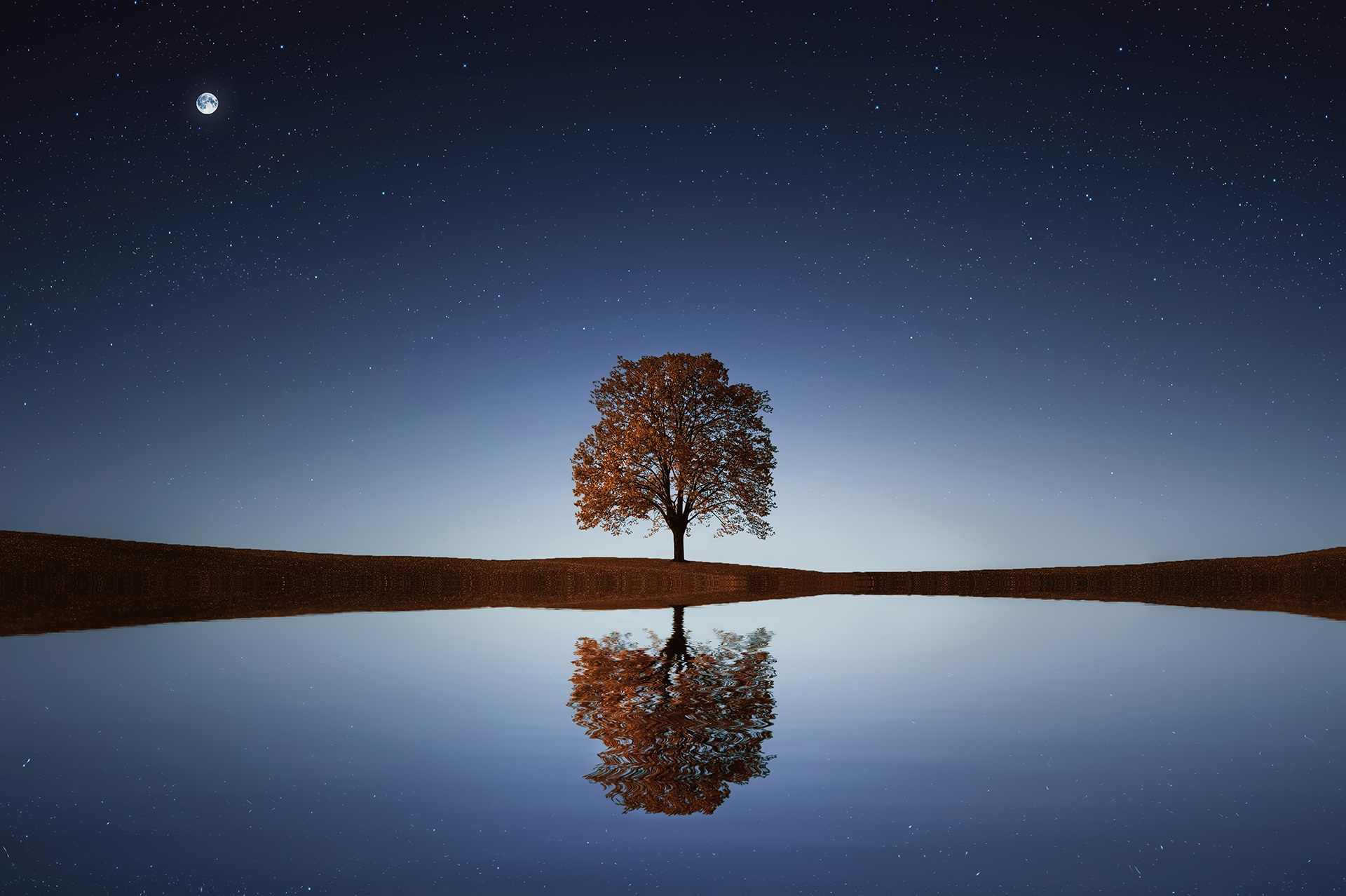 I discovered recently that I have been a part of ISTA for more than thirty years and as I look back I can only describe this journey as being part of a huge galaxy – I can see every star (every artist, every teacher, every student) when I look up, look around, even if I never will personally visit (meet them).

It’s a universe of equality and dreams, sharing and passion. Like many I have encountered in all this time I stumbled into it. It was difficult for me to show myself wanting something badly as a boy because that meant to put myself into a position of a frightening vulnerability. I didn’t like to be open and so in school I clowned, pretended, created quite complicated scenarios, stories even to avoid at all costs to show something of myself.

Luckily for me growing up there was always the theatre, creeping unnoticed into my dreams, taking me hostage when I stared aimlessly out of the window during my schooldays, so bored by mindless repetition of things I didn’t want to know let alone remember, forced to remember and spit out again on the command of a white-haired man with oversized spectacles who was my teacher in the forming years.

If I failed to remember the white-haired man would hit me with a large ruler that was always within his reach but I wanted to dream, fly through the window, go on a holiday, and be a part of fantastic stories that took me beyond time into a thousand places all at once.

I grew up and over time the theatre taught me to come to terms with my inhibitions and insecurity, find ways to deal with them, allowed heavy tears to become visible, deal with frightening panic, and succumbed to joyous laughter.

In the mid-1980s I accompanied a teacher from a school where I taught physical education (part-time, only for a couple of hours) for a weekend to a place somewhere in England. If my memory doesn’t fail me it was Stratford upon Avon.

I had no idea what was going on there. I was just there to look after the “boys” of the student-group. At one point as we made our way to the venue my colleague pointed out a woman walking ahead of us: “She’s in charge of ISTA.” I only half listened and my English wasn’t great at that time and I thought my colleague said in German “Isst er?” (meaning in English: “Is he eating?”) to me and I wondered why we couldn’t eat something…

That woman a few steps ahead of me was Pat Zich. We caught up and naturally I was told what “ISTA” was all about. A place where you could cooperate, collaborate with people who shared a passion, who stemmed from the same galaxy and could create, explore, dream, discover in a non-competitive environment. A place where you can express what you feel, how you feel – where you are safe.

I am not sure if I wanted to be a part of this galaxy there and then but having met one of its brightest stars a seed surely would’ve been planted and so the journey began, from city to city, country to country, continent to continent, meeting like-minded people, passionate people, caring people and as I look back typing away outside my window the day folds in Australia and night slowly arrives and I think about moments where I was privileged to encounter some of those that give meaning to the night-sky.

NOTE: apologies if I forgotten anyone… your star shines as brightly…