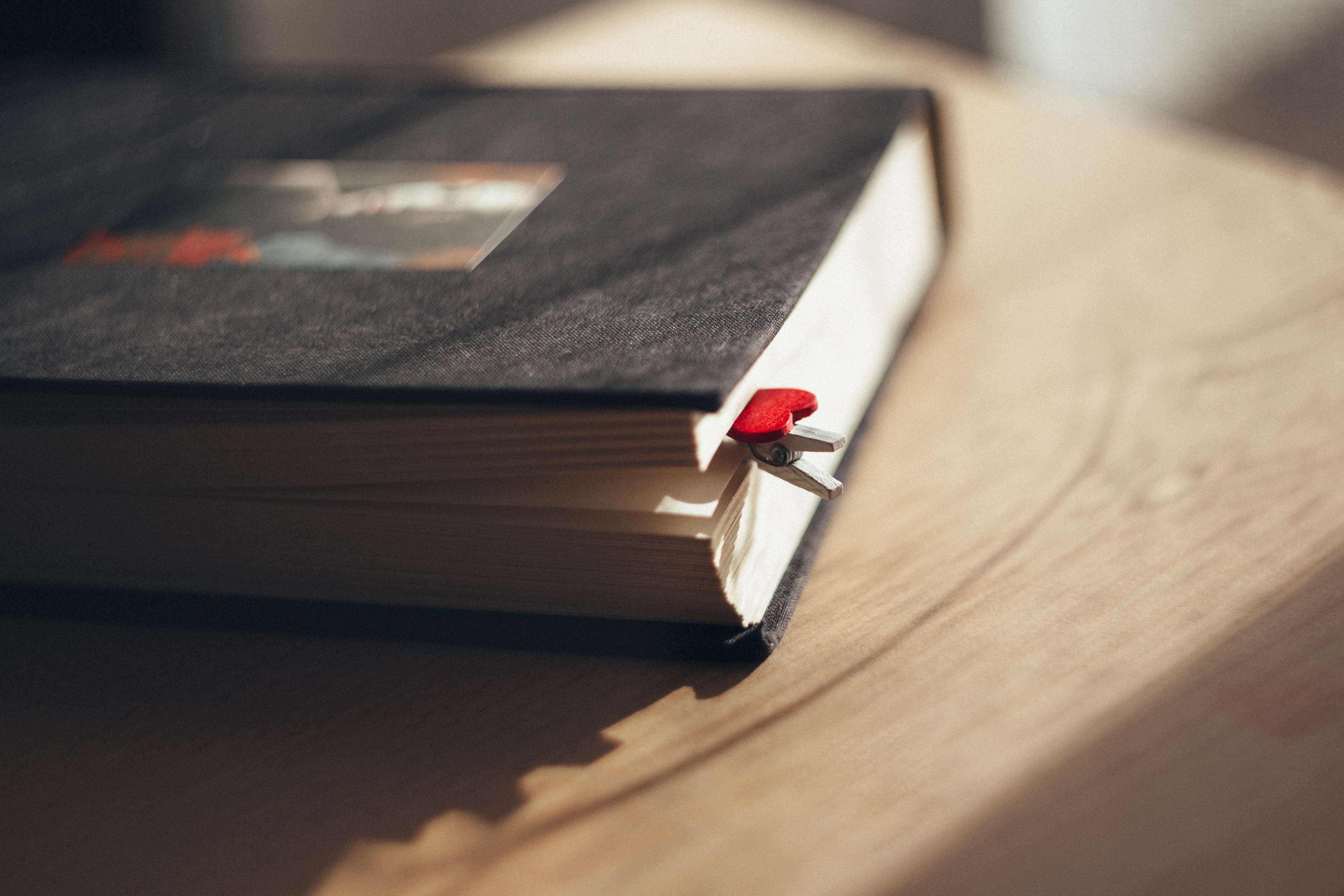 As part of a new feature we asked ISTA members and artists to share their stories with us back in the spring. Here’s a selection of some of the ones we received:

ISTA truly has been my second home from about the age of fourteen. As a student, I attended four festivals and one TaPS and still, to this day, have very vivid memories from all five experiences. I also have friends who I met on festivals as a student and still keep in touch with. As a young person, ISTA experiences leave a lasting impression on you. There is no better place for a young person to create, express themselves, take risks and thrive. An ISTA festival welcomes you in with open arms, shows you new possibilities and opportunities, and leaves you wanting more.

At my first ever festival, I remember watching my ensemble leader in action and thinking: “Wow, that looks like an amazing job!”. To then be asked nine years later to come on board as an ensemble leader on the Rome middle school festival was like a dream come true. I knew my knowledge and experience of festivals as a student would prepare me well for my first gig as an ISTA artist and, naively, thought things wouldn’t have changed very much. How wrong I was. ISTA is ever-evolving and always embracing new ideas – of course things were going to change in nine years.

I’ll never forget the conversation with the AD of the festival and asking him at what point the students performed their pieces. He looked at me rather oddly, replying: “At the end, of course”. I thought that was very strange as, in my previous experience of ISTA, schools brought performances and performed them all at the start of the festival. I realised then I had a lot to learn.

My first festival as an ensemble leader is all a bit of a blur. I was swept up into a whirlwind of planning sessions, ensembles, workshops, social events, an out and about, a final performance and, once it was all over, I couldn’t quite believe what I’d experienced in three days. I remember sitting on the plane, flying home and it all feeling a bit surreal. I also remember experiencing my first after-festival slump, the feeling of not wanting to be back to “real life” and missing the constant energy and creativity that a festival provides. I still get the after-festival slump…

I have also had the wonderful opportunity to take on the role of teacher accompanying students to a festival whilst at Royal & Derngate. We attended the Porthleven Youth Theatre Festival and, despite waking up to collapsed and flooded tents and 15 very miserable, hungry teenagers on the first morning of the festival, it was such a fantastic experience. I loved being able to observe my students develop throughout the three days and find their own interests and independence.

It’s now sixteen years since my first festival and my love for ISTA continues to grow. I’ve been part of the ISTA community for over half of my life and have no doubt that it has contributed hugely to the person I am today.

Here is my story…

At the time of writing, I have about 3 years of frequent ISTA trips behind me and a hosting experience in front of me. I would however probably still be considered a rookie in ISTA terms.

The story I want to share is the story of when I met Mike Pasternak at a TaPS in Chiang Mai and he engraved himself in my mind forever.

It was the second time we were bringing a group of students to Chiang Mai and the 4th time I was going to and ISTA event. I had already started my passionate love affair with ISTA and the excitement I felt going to Chiang Mai probably exceeded the students by miles, as I already knew that what I could expect was nothing short of enlightening.

On the first night there was a buzz among the teachers; Mike Pasternak would be there, how exiting isn’t that? Aren’t you just in awe? I knew from experience that I probably should be, and I played along, however hiding the fact that I knew nothing about him other than him being important to ISTA.

I therefore decided to sit through all his workshops and rigorously write down every word he said to see what the fuss was about…. Mike’s enthusiasm and understanding of his students surpassed anything I had seen before, his committed and sincere engagement with what he was teaching seemed as fresh as is it would be for someone who has just started on a new exciting journey. Mike would share everything he did with me, answer every question and even give me papers and thorough explanations of his ideas and expertise. (After working as an artist in a competitive industry for many years, sharing is not a word that I have come across very often, but in ISTA that seems to be a given, and Mike was the epiphany of that.)

At that very moment Mike became my role model, If I can keep that freshness, generosity and enthusiasm throughout my career as a theatre artist and teacher I could perhaps also be part of something big, a movement, something that could contribute to a better world.

I joined ISTA after meeting Suzy Davies, working together on a community musical underneath Waterloo station. We got along very well, personally and creatively, and after a few weeks of rehearsals, she mentioned that I might be a good fit for ISTA. I took her word for it and sent through my CV. Four festivals later, I couldn’t be happier to have taken up Suzy’s recommendation. I feel very proud to be a part of ISTA’s diverse and vibrant community, one that spreads such positive experiences to young people across the world.