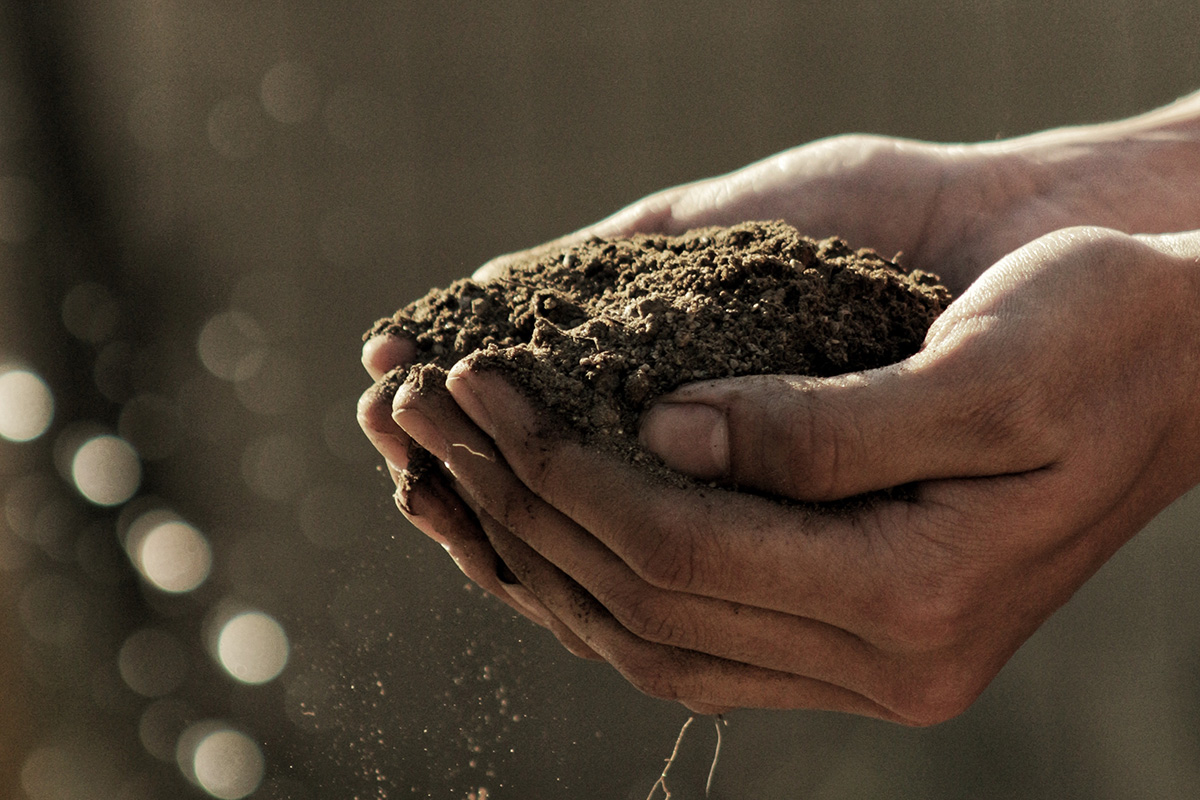 “The first step towards change is awareness…”
N. Branden

Theatre allows individuals to get in touch with their hidden selves, it gives individuals opportunities to work together and explore issues and topics from a different angle. They get to experience emotions and situations they wouldn’t necessarily come across in their lives and after every performance they become that little bit different, and sometimes that impact goes beyond just them, it leaves its mark on those who watch them or work with them. This is the magic of theatre.

This year’s hosting of an ISTA festival at our school has done precisely that: left a mark on all of us. But that’s not something strange or worth writing about… ISTA festivals always leave a mark, people talk about them for months and even years after, and the change they bring about to the first-timers is always impressive. But this year the change was more subtle… one that affected the whole community on a deeper level and since then started a chain of events that kept the momentum going.

The last ISTA festival we hosted was an even bigger event than usual. It was our turn to host again and as early as the preliminary discussions the words connect, awareness and local context kept coming up in our discussions. Malta has a rich history so we were trying to find a focus in order to look at Malta’s heritage from a different angle, one that would be interesting for the students and would give us a great starting point. However, everywhere we looked we kept being reminded of a reality that we could not escape. A reality that even though everybody was aware of, it was very easy for us to turn a blind eye and say: “But we can’t do anything about it”. The plight of the immigrants and the huge influx of individuals looking for refuge was growing in Malta. Groups of people end up on our shores and even though our country has good intentions to help those in need, we never truly understand what it really means to help. We look at everyone from a distance and as long as our lives and our comfort is not directly affected then we are fine.

Through this year’s Connect festival we felt it was important to get our students to really understand this big issue that was on everyone’s mind here in Malta – to talk about the “elephant” in the room. The most difficult part was to approach it in a different way, to give everyone a different experience that would touch them in different ways. Through the medium of theatre we felt this could be achieved on many different levels. Having an amazing group of artists that came with loads of creative ideas and a wide range of inspirations was definitely a bonus and from my perspective as the host, I can confidently say that this experience changed the participants in a different way.

The students came to the festival looking for a great experience, they talked about how this would be of benefit to them, what they would get out of it, how much they’d learn, how much they’d enjoy themselves, how many friends they would make… but little did they realise the lasting mark this festival would have upon them.

I will share some moments from the festival that left an impression on me as an observer.

Moment 1
It’s November in Malta, the sun is shining, it’s about 23 degrees. We arrive at a deserted beach with an unobstructed view of the horizon. The students walk onto the sand, complaining that the sand it getting into their shoes, then they’re asked to take their shoes off, stand shoulder to shoulder and step into the water, pick up a pebble and think. After all the moaning and groaning and huffing and puffing, there was silence. A silence that showed everyone was thinking about what it would be like to arrive safely to land, after having been on a boat for days… We leave the shore, everyone holding onto their pebble with a sense of ownership. It will be the pebble that will take centre stage in the performance and some of the pebbles even make it into the luggage of our students and go back home. The pebble was given meaning and then it really meant something.

Moment 2
Please go to your allocated rooms, the speakers are here. “Speakers? But we’re tired!” “Can we have a longer break?” Finally, everyone is settled. In walks Happy, a Somalian guy who has been in Malta for five years he tells us but really “I’ve only lived for 3, the 2 years I spent in the detention centre are not part of my life”. He speaks to us for an hour, constantly wearing a smile on his face, sharing all the hardships but also reminding us how relieved he is now, how lucky he was to have survived this and how grateful he is to be here now. He tells us about the family he left behind, about his life, his dreams and his hopes that were shattered and yet he is still content. He explains how every week he visits his friends who are still at the detention centre and hopes that they too will be given their freedom. He’s not got much and yet he is happy because he feels he has so much. No one wanted to leave the room when the time was up and the last question brought everyone to tears: “Can I hug you, Happy?” said one student. During the final sharing, the students really wanted to portray the experience of Happy and his story. They kind of felt like they didn’t want to let Happy down, they used his words and the sharing shared his level of emotion. Happy gave a real face to all those images and stories that are plastered over all forms of media. Happy made it real.

Moment 3
The final sharing. An ISTA final sharing is always different, the audience come in, not knowing what to expect and once it’s over they congratulate everyone and leave with a smile on their face of having experienced something different that was only put up in three days. This final sharing used immersive theatre techniques which helped the students really connect with the individuals who shared their stories with us but it also immersed the audience and made them feel part of the story. As they walked in and their perception of coming to a final sharing to relax was shattered, they were all on alert. They were forced to specific seats and shocked into the reality of not being listened to or treated as free individuals. The final sharing kicked off and kept up its momentum leading to the pebble… who took centre stage and as the performers left… all that remained was the pebble that carried with it the memories of a sharing but also the thoughts, fears, experiences and hopes of hundreds of thousands of refugees that have no choice but to leave everything behind and start again clutching at the first piece of rock they lay their hands on.

This theatrical experience might not have changed the world… but it did plant a seed of compassion and understanding that will hopefully continue to grow in time and, at some point, someone, somewhere, will make a small change for the better.