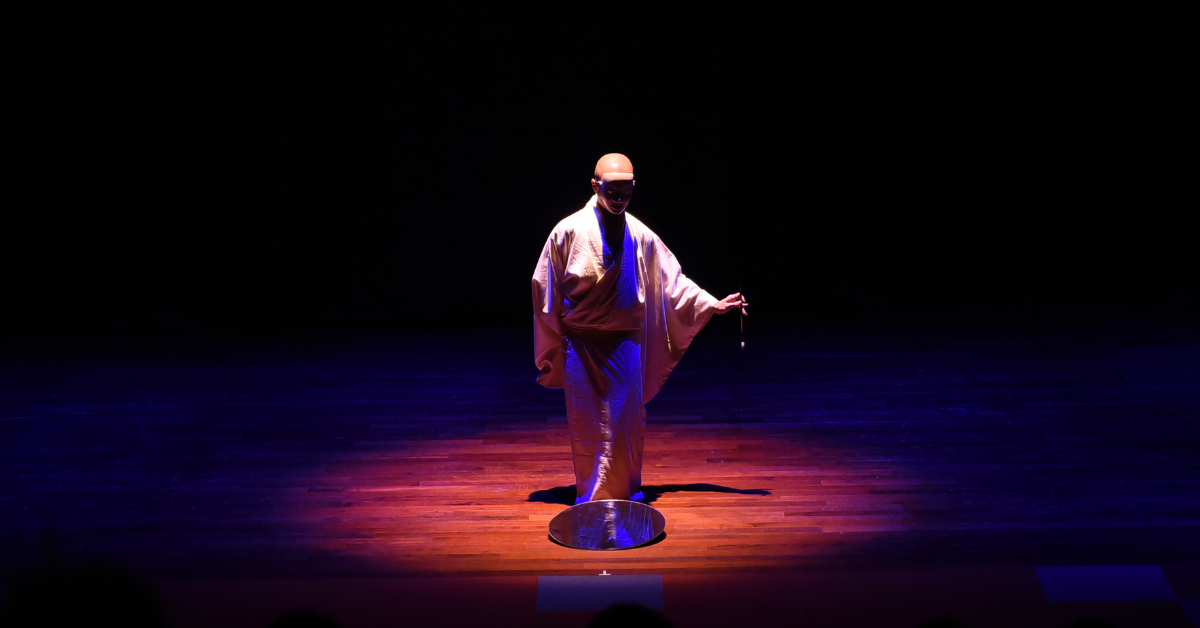 Watch as ISTA artist Ellis van Maarseveen takes us on a journey of traditional Japanese theatre including Noh, Kyogen and Kabuki. Ellis holds a Masters of Applied Theatre Studies and lived in Japan for many years where she extensively studied Japanese theatre and culture.

I worked as an actor for stage, television and film as well as being a theatre director, voice artist, casting director and a producer for television documentaries. I have a Masters of Applied Theatre Studies, I am an IB DP Theatre examiner, and while working in Japan, I studied Japanese theatre and culture.

Discovering theatre making skills builds passion for scrutinising human creativity. Exploring intercultural creativity opens up new ways of thinking about similarities and differences which in turn open up innovative ways of creating. It’s not a short journey but this is what interests me.