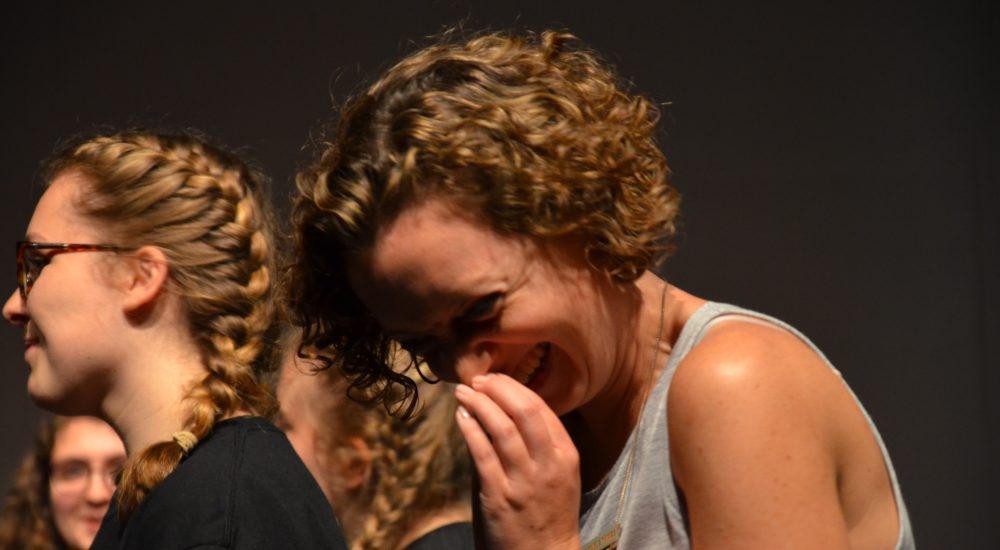 *Disclaimer: They will probably not change your life forever; title is for clickbait purposes only.

‘I love to laugh’, famously sang Mary Poppins’ Uncle Albert, floating up to the ceiling with mirth, and it’s not long before the others have joined him for a tea party up in the rafters. Talk about laughter that raised the roof. Sadly none of my audience have yet taken to the skies during one of my own stand up sets but I live in hope.

Everybody likes to laugh. As a secondary drama teacher I have seen time and time again how humour engages disaffected students and how often young people are enthused by comedy and wish to include it in their work. But traditionally as an art form comedy has never been taken very seriously. Well, duh. Somehow comedy has ended up as the lesser cousin of more ‘serious’ drama. Comedy is the Benidorm to serious drama’s San Tropez, if you will. A bit of light entertainment should be exactly that, right? I mean, how hard can it be to slip on a banana peel? (Aside: Banana peels aren’t actually slippery at all #mythbust). And what about those groan worthy one-liners inside Christmas crackers? (Who hides in a bakery at Christmas? A mince spy. What do you get if you cross Santa with a duck? A Christmas quacker.) Ho ho no.

But if you delve a little deeper, you will find that comedy is not the lower order art form that many people think. It has a rich, varied, sophisticated and sometimes controversial history, that, like any art form, has the power to move people, to bring people closer together, to challenge, provoke and educate and to connect with people on multiple levels.