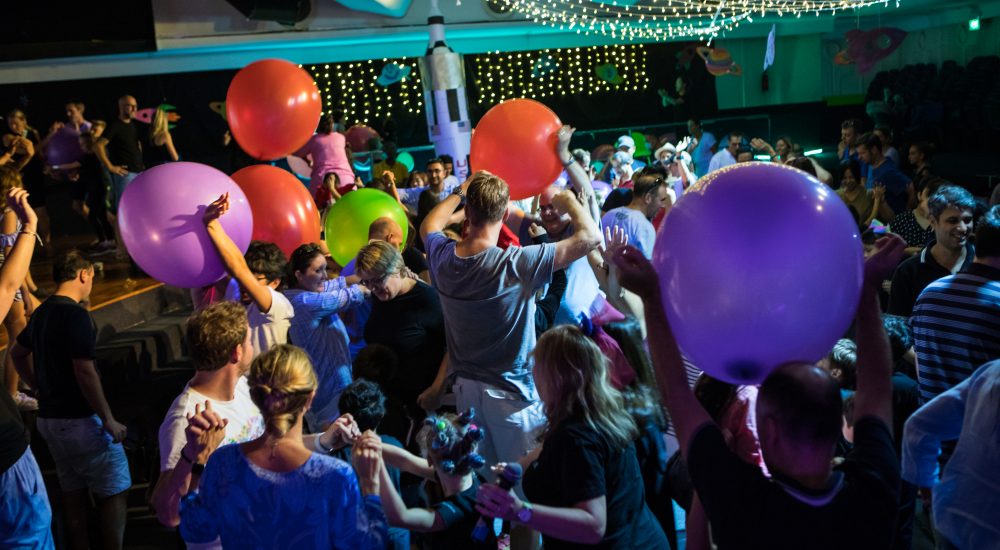 ‘It made me imagine. I thought things were what they were, but they became something else. I knew it was a normal fountain, but for a short time, I imagined it really was a fountain of tears. I saw a normal pond, but for a time I could imagine we really could talk to the frogs.’

Sitting at the heart of the primary ISTA experience is the power of play, and for good reason. As any Early Years or elementary practitioner will tell you, play is a powerful way of learning for children (and as it happens, for adults too). David Whitebread of the University of Cambridge points to a number of international studies that have shown considerable benefits to immersing children in play. He argues that play has formed an important part of our evolutionary development – something we see in young mammals who practice their play fighting, play hunting and societal structures in safety under the watchful eye of adults until they are ready to enter the adult world. But humans are more than mere mammals and the connection between this form of play, language, imagination and socialisation makes the role of play even more important. This is more than just the ‘Batman effect’ – a phenomena so named by cognitive scientists to explain the focusing effect of role play on children – but it seems to be connected to well-being and emotional development too.

Children tend to focus their play on five key areas: