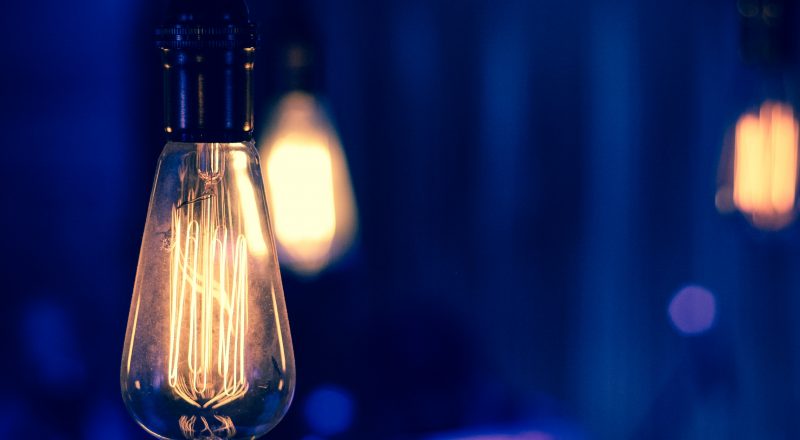 I feel like there is an “a-ha!” moment at almost every ISTA event you go to, whether as an ensemble leader, workshop leader or participant. However, there is one moment that continues to stick in my mind, my “a-ha” moment is from Florida TaPS several years ago. I was leading a physical theatre master class using some of Frantic Assembly’s techniques. Absolutely none of the participants had heard of the company and most were very unfamiliar with this style of theatre and certainly didn’t bring this kind of work to their students in their own classroom. I could tell many were visibly nervous or uncertain as they walked into the room at the start of the session.

Having had my own training in the United Kingdom and being exposed to the wide variety of theatre available in London growing up, physical theatre has been a part of my own theatre vocabulary since I was a child. It didn’t take long for the participants to let go and before they knew it they were creating dynamic and emotionally open work. It was a real “a-ha” moment to see teachers discovering their own ability to create and perform physicality that they never thought they could and leave with the confidence to deliver this to their own students.

The precise moment that sticks in my mind was when one participant stopped the masterclass three quarters of the way through and emotionally spoke to everyone about how amazing it was that the group had only known each other for 24 hours and were sharing so much of themselves and being such incredible risk takers.