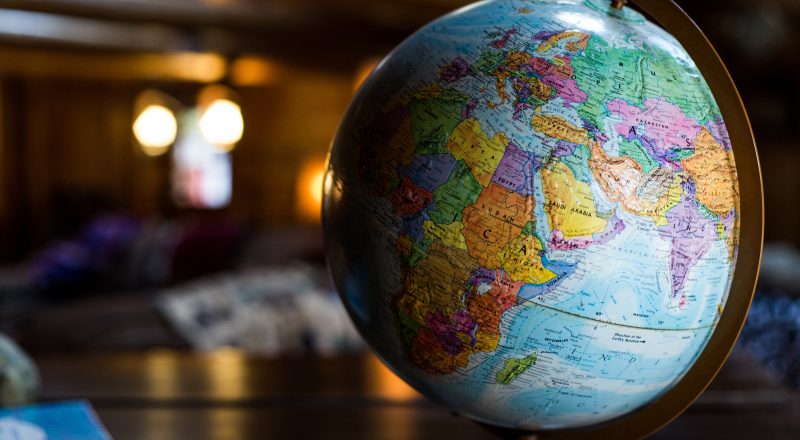 In 1997 I met Ted Miltenberger and Sally Robertson in Bali and we began talking about doing a TaPS in Bali. I was clueless about TaPS and international schools, and dramatic arts as they are taught in the West but I knew a substantial amount about Balinese performing arts and how to make them accessible to Westerners. And so we began.

I believe our first workshop was for teachers – an amalgam of some of the wackiest and most creative people I have ever met. And oh so courageous.

Here I was having lived in Bali for two decades by then, married a Balinese, had two sons with him and was half living as a Balinese “wife” and half living as an “expat” (without the cash allotment). Why am I telling you this? Well, it was not easy for me to watch the teachers doing their workshops with full expression of emotion (not something we do in Indonesia). And I realised that I was too timid and needed to loosen up.

Then we started doing Bali TaPS. What a delight it was for me to bring in some of Bali’s most proficient performers and teachers to work with the ISTA students and teachers. We started with Balinese dance which is a very traditional form rooted in ritual and has strict movement patterns. And Topeng or mask work which consists of several stock characters, each with its own mask and movement vocabulary.