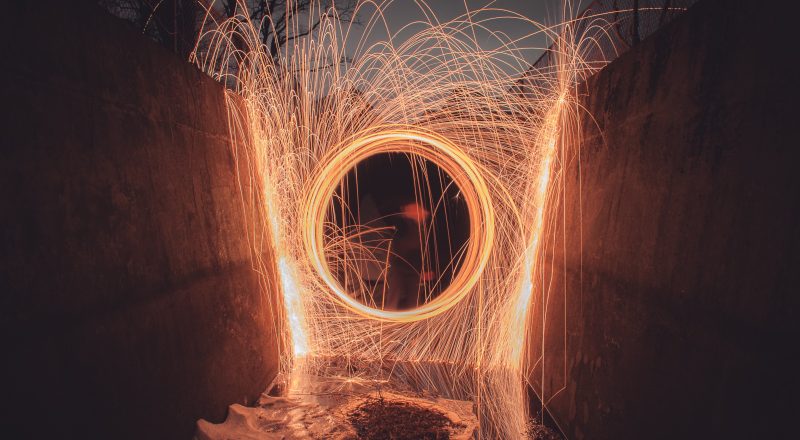 15 years ago I was in Stratford preparing for three days of TaPS. My wife Kate was back home, very much pregnant but also some weeks off giving birth. Having taken the first ensemble session, I was enjoying the fact that I had a lovely group of students and had then gone out to dinner with some friends who were currently at the Royal Shakespeare Company. After a lovely meal, I returned to find a gathering of teachers and artists in the old cottage that we used to rent from Caterham House.

Joining them all for a glass of wine seemed like the perfect way to end the day so I poured a large red. Then my mobile rang. I excused myself, saying I would be back in a second. It was Kate on the phone, telling me that she had gone into labour prematurely, would need to have an emergency caesarean and I had two hours to get home. Oh, and her Dad would take her to the hospital but that was as far as he was going so if I was not there in time, not only would she kill me, he would be there to help hold me down.

I walked off to find Sally. “You’ve gone a funny colour,” she said. Eventually I managed to explain what the problem was. Sally was her usual super-efficient self, calm in a crisis. “I think you’d better get yourself home, don’t you?” she said, putting the kettle on to make me a lot of black coffee.