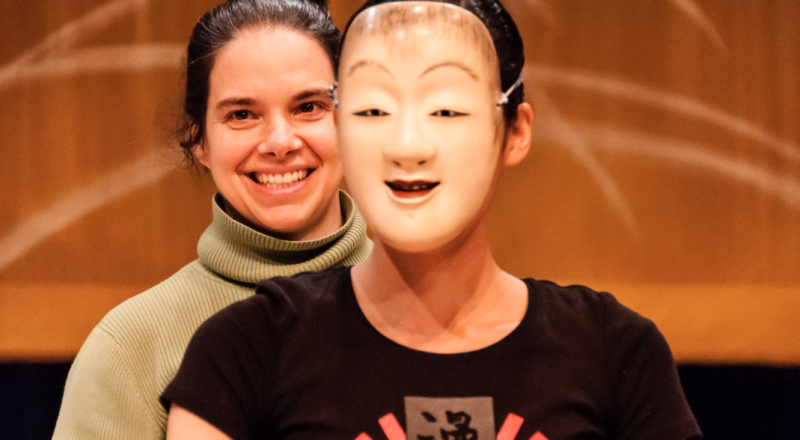 An ISTA festival welcomes you in with open arms, shows you new possibilities and opportunities, and leaves you wanting more.

I have a vivid memory of getting into my Brussels flat after work one dark, freezing cold foggy autumn night in 2004 and picking up the phone to Sally. She asked if I would like to go staff my first festival in Kuala Lumpur the next week…? Stunned, I just about managed to say: “Yes, please! Thanks! Sure!” I was over the moon. I had been to an ISTA festival before but as a student – ISTA Budapest in 2001, I believe it was. It must have been the coldest winter in living memory but we had an amazing time creating with and staying with kids we had never met before. I was so surprised and honoured to be asked to join as a student ensemble leader. It would be about another ten years before I actually had the pleasure of meeting Sally in person, at a Singapore ISTA festival, but that first festival in Kuala Lumpur was the start of an amazing adventure, many breathtaking moments and lasting friendships (Editor’s note: and lead to Desta version 2.0 – see 5 ISTA babies!).

Tim Williams and James Lehmann were my wonderful theatre teachers at the International School of Brussels where I graduated from in 2002. James gave me my first paid singing gig, recording for his funk cover band when I was about 16, and it was Tim who gave me a flyer to check out this Afro-Cuban dance class (my extended essay compared AfroCuban dance and ritual to Japanese Noh) which very randomly led to my first international music work… which led to so much more.