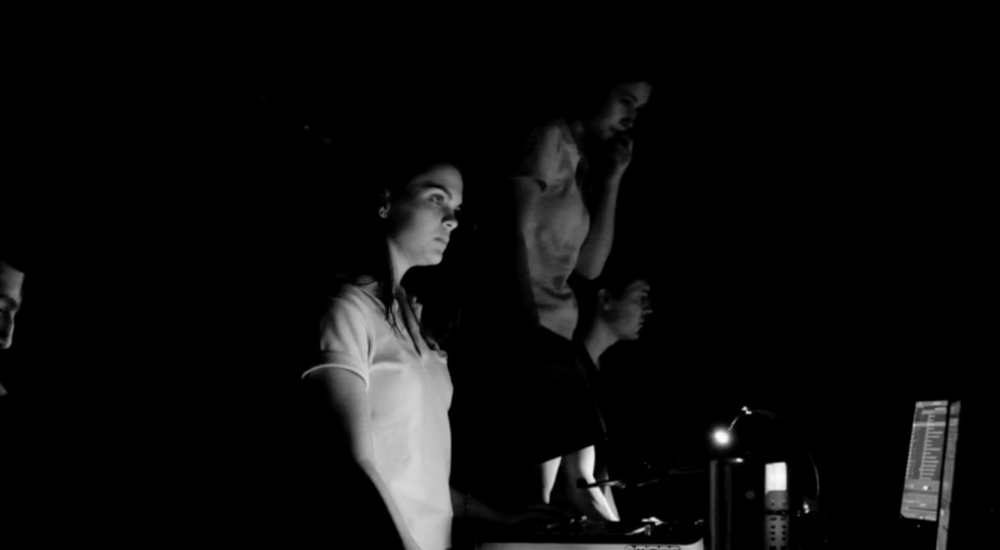 When first getting lost in a script you become engulfed in a new world. Through the words, you navigate the sight of new characters, the feelings of heartbreak, the taste of bitterness, the sounds of places you’ve never been, all while itching to make them a reality on stage. Finding ways to weave together a story on stage and bring those pictures in your mind to life, is one of the greatest feelings, whether you are watching it from a box above the stage, from the curtains or through the reflections in an audience member’s eyes. I’ve found that my favourite place was from the little box above the stage, listening to the world that was in my mind come to life around me.

I’ve grown up seeing scripts through different lenses; analysing them in English class, memorising them for class performances and reading them alongside music scores in showbands. I’ve always had a strong appreciation for the theatre community and got involved in as many ways as I could. But as hard as I tried I could not find a passion for acting. I still felt those feelings of excitement when I read scripts and pictured this new world – I just never pictured myself as the one in it.

Then, in my last year of high school, after yet another empty audition, I was offered the role as sound designer for the upcoming production of The Royal Hunt of the Sun. I had a background in music and thought it would be an interesting way to mix the two and still get involved in the theatre community one last time – and I am so glad that I did.