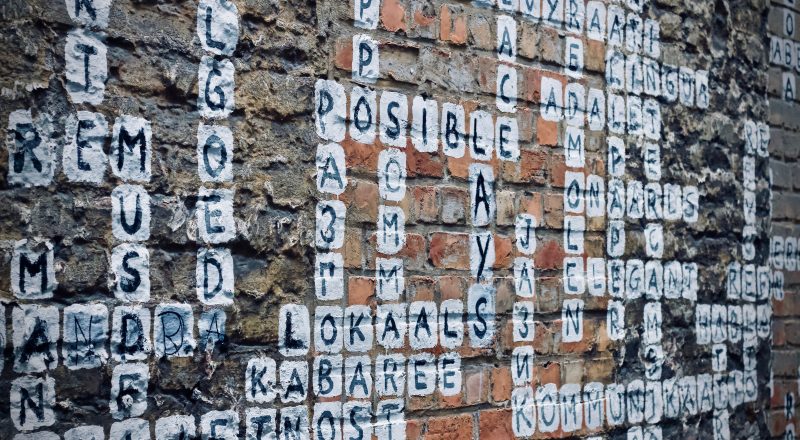 I wanted to leave room for the two Norwegians in the cast to speak in their mother tongue.

I spent the last five years as a student in an international school where multilingualism is the norm and a classroom of fifteen students can have more than twenty different languages between them. Of course, many rich experiences arise from being in such an environment but there are two things in particular I have always found most fascinating about this multilingual and intercultural landscape. The first is how many concepts – specific aspects of behaviour or action or life – have no way of being articulated in one language but are given life in others. Ideas that seem hazy or abstract in one tongue can have a clear, definitive expression in another. In other words: there are entire reams of human experience lost in the chasm of translation and hidden within each distinct language. The second thing is that despite this, despite the amalgam of mother tongues and colliding cultures and conceptions of the world, there are always moments of unspoken understanding, of shared experience and common truths.

In theatre, too, multilingualism makes for a richer landscape. Not just bilingual actors/characters or texts in foreign tongues but multiple dramatic languages: the language of music, light, space and motion are languages in their own right, and no less important to theatre than the spoken word. There are no words that could say, quite as well as the thing itself, how light can fall across fragments of a face, leave the rest shrouded in shadow and pull on something strange inside those watching, that desire to see and understand the body before us.