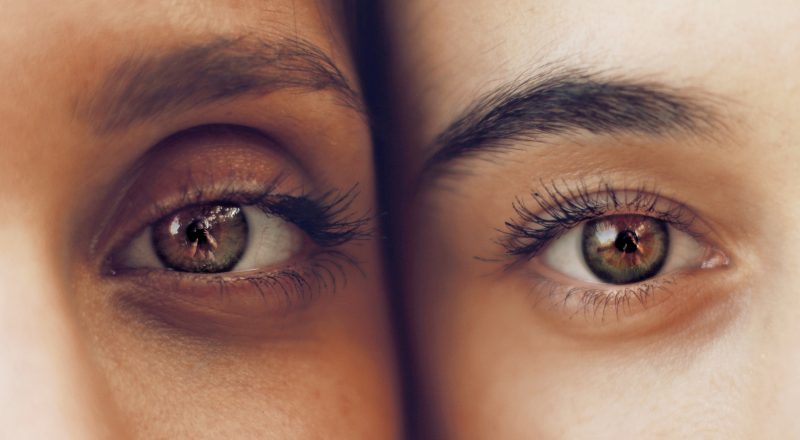 Working together, the student actors of both casts bonded, reducing the chances for later anxiety about competition between casts.

First published in the December 2004 Scene issue “Reaching out”.

I am a procrastinator. I admit it. During the past half century I have improved but my natural inclination is still to let things “incubate” as I like to rationalise. As with script selection. Unless there’s a major musical due in October, I like to end a school year in early June without a show choice, confidently proclaiming: “I’m going to read lots of scripts this summer and find just the right show”. Then, as if a time warp had enveloped me, I invariably find myself in late July with only two weeks left before the new term and no scripts read, saying: “I gotta find a show”. While few of you can match my procrastination, it does sometimes lead to some interesting results.

In July 2003 I was in a familiar position. Late July. No script reading. A show due up in October. Result? A reading binge. And a situation I’m fairly certain most of you find yourself in: lots of interesting scripts for ten or fewer performers but very few for twenty or more. This paucity of suitable, interesting scripts with larger casts has become increasingly troublesome for me. My situation may be similar to yours: the Taipei American School has a large, overbooked theatre. As a result, my theatre programme has only one full length, main stage production a year. Although students have numerous other theatre opportunities annually, I cannot justify a script with fewer than twenty students since they have just one full-length chance all year.