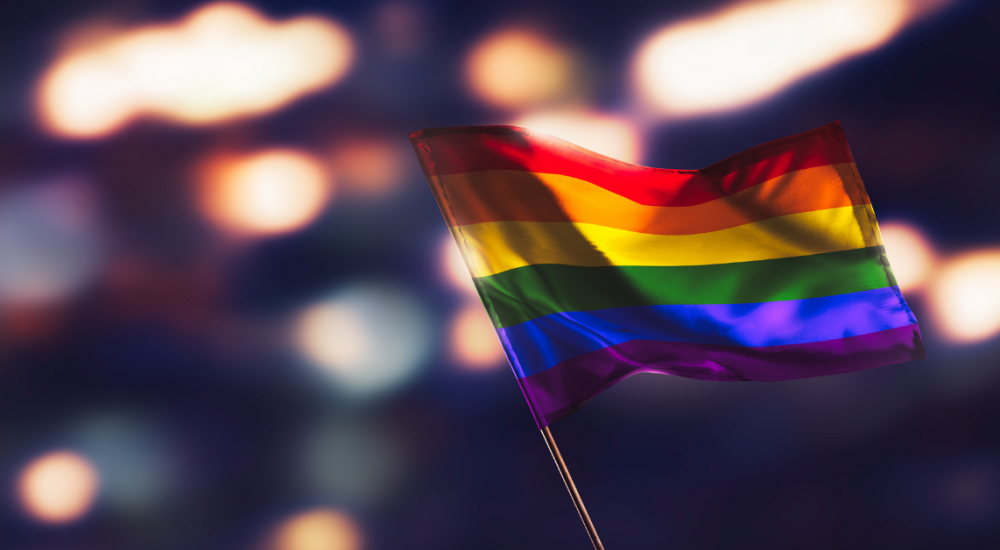 On my first day in Warsaw, I ran to Savior Square to see The Rainbow. It is an art installation: a giant rainbow sculpture made of flowers that arches across this square, in the shadow of a huge catholic church, one of the hundreds of catholic churches across Warsaw, Poland. I read about this rainbow in The New York Times, a gift to the city of Warsaw from an acclaimed international sculptor. The artist intended the installation to represent peace and hope and love. But you know, rainbows are also really gay.

In the nighttime the rainbow was set on fire. A few nights later, in the cover of night, people climbed up and put new flowers on it. They repaired it. The next night, fire. Next night, flowers. Fire, flowers… This went on for weeks. But had I not read about this ahead of time, I wouldn’t have known, because no one in Warsaw was talking about it. As I stood under the rainbow that day, it was mostly charred but some flowers still hung above me onto the wooden frame. I was performing at a theatre a few blocks from here in an international theatre festival.

That’s what I do. I am an out gay performing artist, and I specialise in direct address storytelling and mime. So far I have written five solo plays that combine mime, monologue and music. I share true stories from my life growing up as a gay kid in the wilds of Montana, stories about finding my artistic voice, and stories about my experiences of being on the road as a performer for the last 30 years.