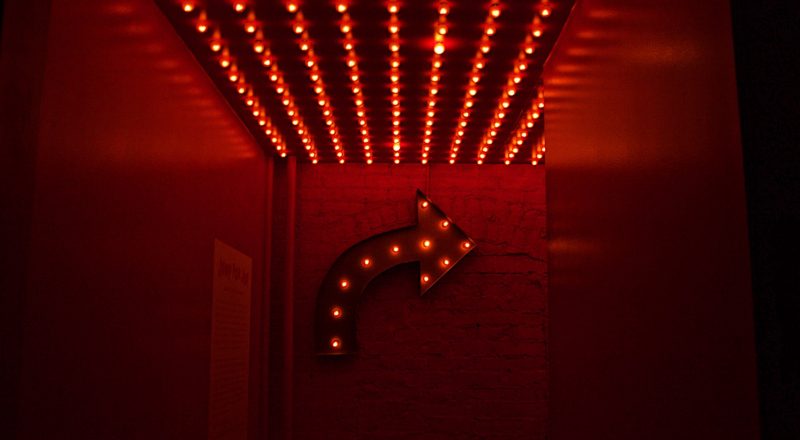 Bringing Brecht to the stage should be an act of sabotage and as such it should improvise with every available tool. This makes it loads of fun and surprisingly easy to incorporate Brechtian elements into a theatrical performance.

The word “brecht” is German for “break”, a fact I find very useful when introducing this work to students. Above all, Brecht breaks: with the political, economic and theatrical status quo, and with mute acceptance in an audience. He wanted to break his audience free from theatrical cliché, sentimentality and tired convention, to give them a new experience and a new view of the world, to entertain.

Beyond the politics and the rhetoric, Brecht was driven to enliven his performances and wake up his audience through whatever tools and techniques took his fancy at that moment, from Chinese Opera to Charlie Chaplin. Experiment, play and creativity are Brechtian approaches to a performance and students can be given great license and freedom to create their own Brechtian moments that break away from the text, the character and the mood. Here are some starting points – derived from Brecht himself, of course – but also from many other practitioners.

Pause. As simple as it seems it can be a challenge for students to take even a small pause and tremendously effective to add subtext and ambiguity and get an audience thinking. Students can experiment with and choose for themselves a place where they will pause in the middle of a dialogue. For clarity, it’s often a better choice to place the pauses not before a line but in the middle of a character’s lines, at an unnatural place, an interruption, perhaps even creating enjambment that suggests alternative meanings.