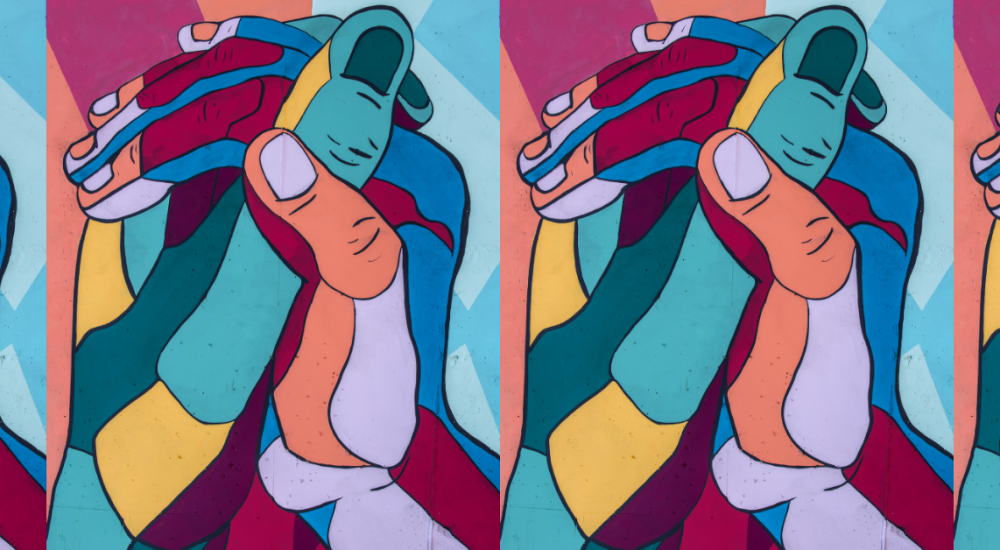 In autumn 2019, before arts productions moved online, WAM Theatre co-produced Dominique Morisseau’s award-winning play Pipeline with The Nora at Central Square Theater. First presented at Shakespeare & Company in Lenox, Massachusetts, the production has been nominated for two Elliot Norton Awards. This show was also an intentional effort to prioritise cultural competence and equity for cast members and audiences from the start.

In a 2019 piece for WAM, Gwendolyn VanSant (CEO and Founding Director of BRIDGE) and Kristen van Ginhoven (Producing Artistic Director of WAM Theatre) wrote about the unique collaboration, detailing common missteps of white-led, well-intentioned, arts organisations (i.e. not building relationships with local people of colour and not ‘giving due thought to issues that could arise when presenting work by or about communities of colour’). With Pipeline, BRIDGE and WAM worked to make sure that the cast would be embraced with care and respect. ‘Often extra unacknowledged, uncompensated emotional labour is requested and expected of [actors] in facilitating predominantly white audience talkbacks,’ wrote VanSant, ‘where audiences have been known to [get self-protective] and [say racist remarks] or make presumptuous, privileged gestures…’ In working to bring Pipeline to new audiences, van Ginhoven, VanSant and director Dawn Simmons with Lee Mikeska Gardner (Artistic Director of The Nora) modelled what true partnership looks like.