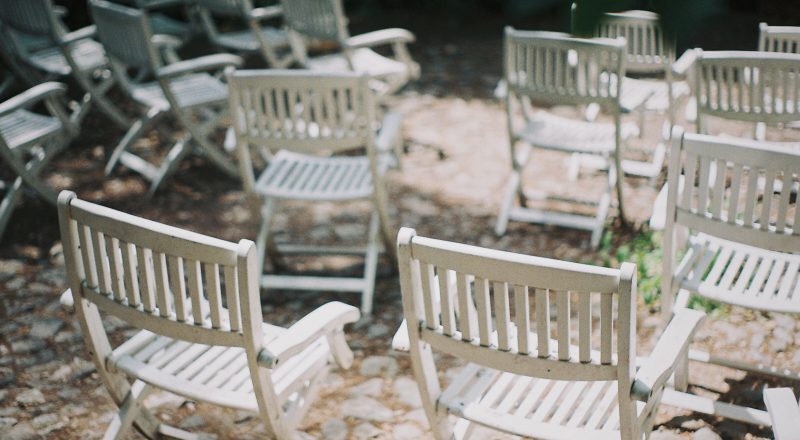 ultimately, the show is funny because I wrote honestly about the situation

That was the first thing my long-time comedy mentor Steve Kaplan advised me when I sought his guidance for a solo comedy show I was developing about my taxing experience writing a huge West End flop. I resisted. After all, my original title Bloody holiday perfectly summed up my feelings about the two-year experience this novice American writer had adapting the Madonna film Desperately seeking Susan into a big splashy London musical featuring the hit songs of Blondie. I emerged from my two-year British “holiday” bloody and beaten, and so did the show. It closed within a month after devastating reviews. Boo!

“Well, what should I call it?” I dubiously inquired.

“Name it after one of the review headlines. Now, that would be funny.”

Steve saw comedy gold in the title Desperately seeking the exit. I saw it as a painful reminder of how the words of the critics killed my spirit. But, it did hint at the name of the musical and the film. It mirrored my own feelings of wanting to get out of the messy hell that the show and my reputation were in and not being able to escape. And, it also showed that I was embracing the experience (and the critics) and boldly wearing it as a badge of merit.

Instantly – over runny eggs, greasy bacon, and three cups of crappy coffee – it became the title.