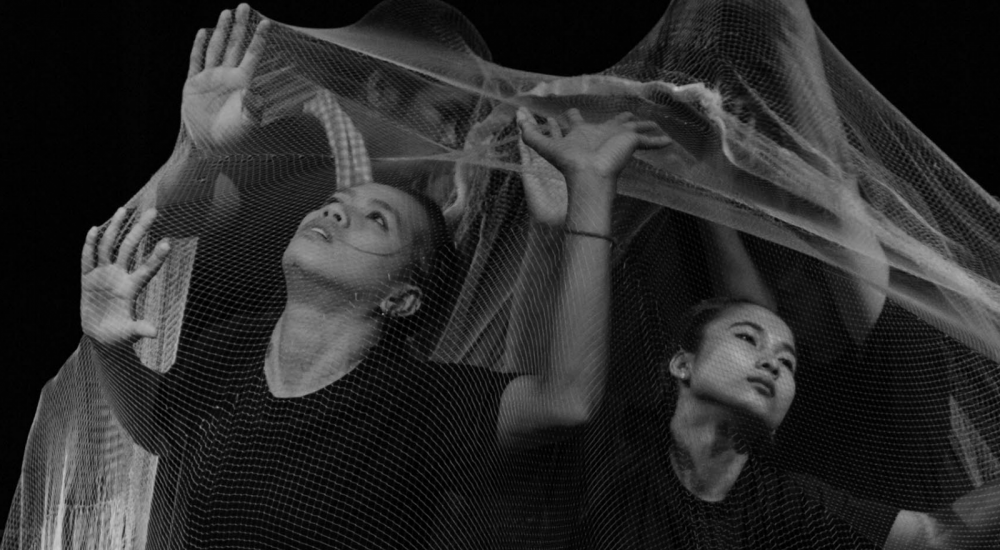 Sometimes even the briefest encounter can have the most life-changing effect on us.

Sometimes numbers lose their meaning and become hard to fully take in. How do we even begin to imagine the fatalities of the 1918 flu pandemic that killed 50 to 100 million people (3–5 % of the world’s population)? How do we take in the number six million i.e. the number of European Jews who were systematically killed by the German Nazi regime during the Second World War? Or the number 20 million – the number of deaths many historians have suggested that Stalin was responsible for during the Communist regime? The truth is that we can’t. The numbers are too big, too abstract and too unreal. The Cambodian genocide that was carried out by the Khmer Rouge regime killed approximately 1.5 to 3 million Cambodians. Again, these are such high numbers that they easily become just that… numbers. So how can we make these numbers come alive? How can we make them something other than just dry statistics? The answer is simple: by finding a connection to them. A real and tangible one.

The research professor Brené Brown once stated in a TEDx talk that ‘connection is what gives purpose and meaning to life’. Without connections to other human beings we would be as alone as the enormous blue star Icarus which is the farthest individual star ever seen. We need other people to feel alive, happy, angry, frustrated, impressed, loved, appreciated and fulfilled. We need to see other people and we need to be seen by others. And it’s not just the long lasting connections that are necessary such as those to our family, friends and work colleagues.