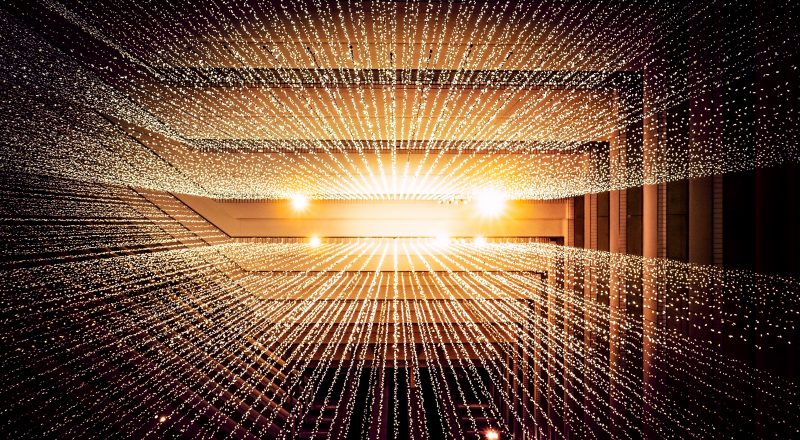 This article is an account of the exploration, devising process and production of Terms & Conditions by the ISTA Performing Arts Academy, Shanghai in October-December 2015. This was a devised piece produced by Rui Cunha, Anne Drouet, Jez Gregg and Darren Scully. The piece’s origins lay in Joseph Campbell’s The Hero with a Thousand Faces and the desire to explore theatre technology especially with the use of digital mapping. The article makes use of contemporaneous notes, journals, reconstructed discussions and reflective commentary.

The Academy at Western International School of Shanghai was in October 2015 quite confident that it had a devising model which was yielding some strong performance material based on a solid devising pedagogy and a team that had worked together closely. The idea of beginning a module of work on Campbell’s monomyth, the hero’s journey, was very appealing: we thought it could provide a useful narrative structure that was familiar to students who had studied it in grades 6 and 7 as part of their language arts programme. But we were also excited with Rui Cunha’s explorations in the digital field, especially with Mad Mapper, an advanced tool for video and light mapping. The software has been adapted for various applications such as architectural video projection as well as art installations. It provided a powerful means to provide ideas for stage design and also to use in live performance.