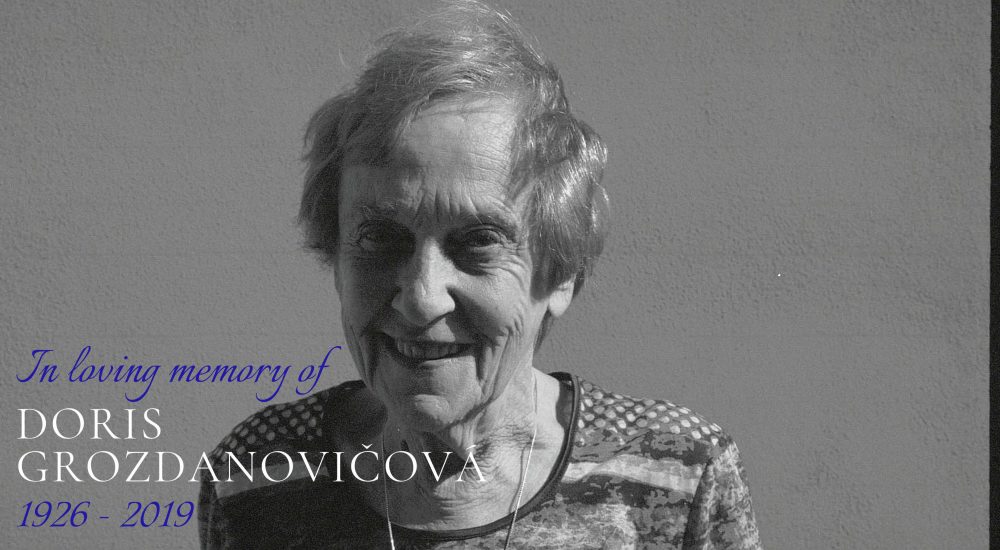 The Terezín high school festival is one of our yearly ‘sites of learning’ festivals that ISTA hosts in a former Nazi concentration camp which operated from 24th November 1941 until its liberation on the 8th May 1945. It is now a town that is home to native Czech people. In total 144,000 Jewish people were taken to the camp of which 33,000 died there and 88,000 were further taken to Auschwitz and Auschwitz II Birkenau.

Doris Grozdanovičová was born on Wednesday 7th April 1926 in Brno, Czechoslovakia. She was taken to Terezín when she was 14 years old and stayed there until its liberation when she was 17. ISTA has been lucky to have connections with survivors of Terezín for many years through our dear friend Renata Herold and Doris was introduced to us several years ago and has attended the event every year the past five. Doris was a regular in Terezín, travelling there once or twice a week for lectures. She never enjoyed returning but felt it was her duty to teach everyone about the horrors that occurred there.

Doris, sadly, passed away on her way home from a lecture in Terezín on Wednesday 21st August 2019. This is our tribute to her. 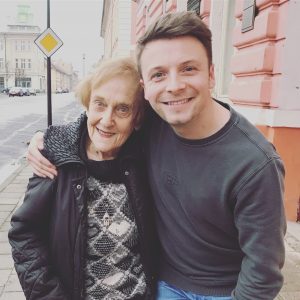 Since I first met Doris three years ago I’ve thought about her a lot. Each day that passes when something might frustrate me or cause me anxiety I would think of her, her experience, her life and remind myself of just how lucky I am.

Doris was a remarkable human being — not bitter or hateful — but instead full of life, love and a wonderful sense of humour.