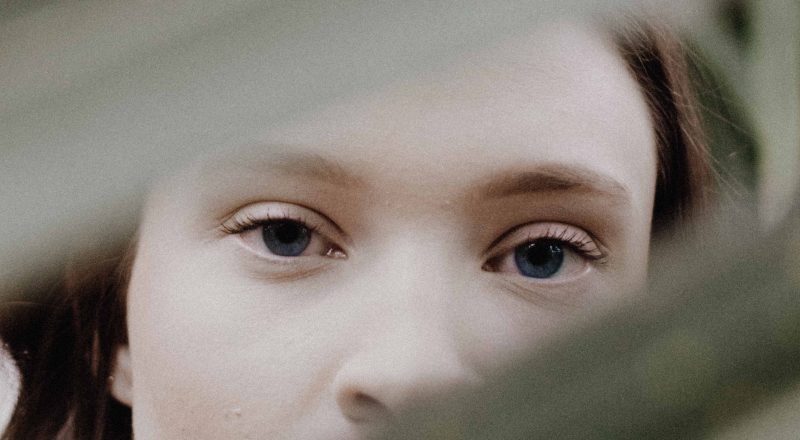 Choose one fairytale and re-tell the tale using little or no dialogue.

This lesson plan is suitable for grade 7 and onwards, and could easily fit into a unit on physical theatre and/or mime.

Can we really communicate without any words?

This lessons seeks to explore just that.

To be able to demonstrate thoughts and feeling through nonverbal communication.

To be able to perform a well-known fairy tale without dialogue.

1. Ask students to repeat the tongue twister after you.
2. Make sure it is in unison.
3. Consider articulation.
4. Consider projection.
5. Replace the word “Peter” with a clap.
6. Replace “Piper” with a finger click.
7. Replace “pickled” with a jump.
8. Replace “peppers” with a 360 degree turn.

Bodies as objects (physical theatre)
Work together in groups to create the following objects:
A sofa
The letter T
A lampshade
A pirate ship
A car

Create the following objects using sound and movement:
A washing machine
A food blender
Popcorn popping
A door that opens and closed

Task one: (in pairs)

Students label themselves either the parent or the teenager.