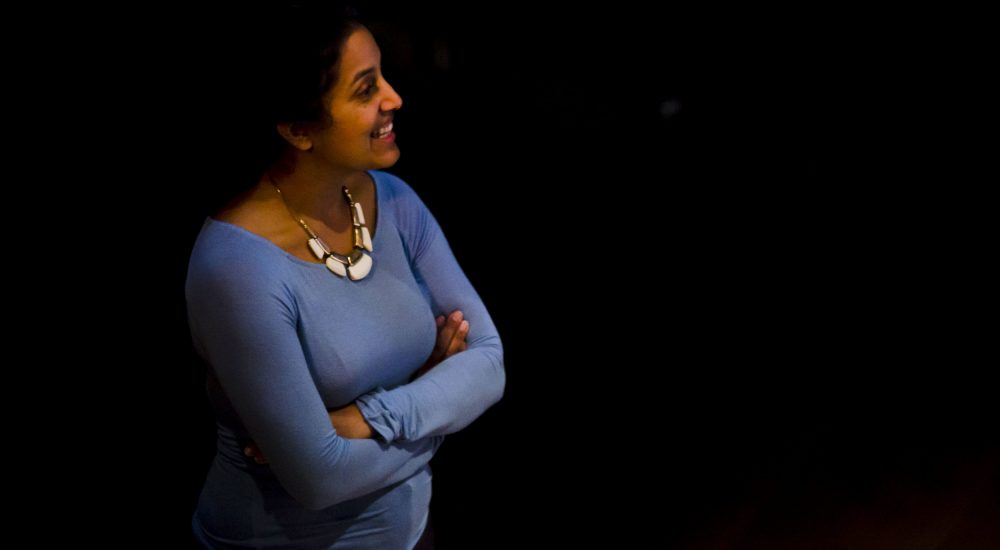 I read David Mamet’s True and False in the 90’s with its controversial statements, short sentences, low word count and repeating messages – things I’d never heard anyone say before or since about acting. I had finished a three year BA in Acting course at the Central School of Speech and Drama three years earlier and was working in an office in between acting jobs. One of the very intense computer programmers shuffled over to me one day and gave me a book. He’d always been a bit grumpy and I tended to avoid him but he said he’d been to a talk the night before that David Mamet had given and had brought me the book as he thought I might like it. Thank you Phillip Steele! Tall lanky, genius computer programmer, grumpy shy and very thoughtful – you really never know who is going to change your life!

I read the book in one go – it is short – then did something which will seem bizarre nowadays and I guess ages me significantly. I went out and bought five copies of it (something I have never done since and can’t even imagine doing now) but off I went (I had to actually go to a shop to buy them) bought them and then posted – yes posted them to five of my close friends with whom I had just finished doing my actor training with at Central with the message, ‘Please read I will be talking about this for the rest of my life and I want you to know what I am going on about.