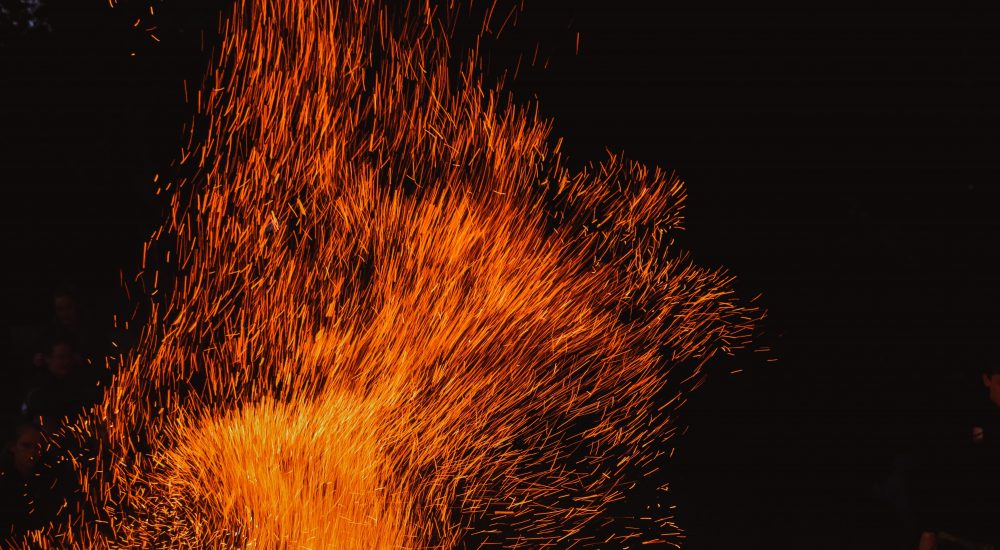 Title and starting point
In the telling… the identifying features and performance conventions of a range of different theatre forms and how these are used to tell stories.

Cultural excursion
Saalburg Roman Fort to be used as an inspiration for stories.

Why do I find the starting point exciting?
The cognitive scientist Daniel Willingham, describes stories as being ‘psychologically privileged in the human mind’ and writes of their power to enhance memory in a way that nothing else can. I’d like to tap into that aspect of stories as a powerful tool, not only for memory but also for many other aspects of human experience as we go through this festival and it will form one of the key elements of the planning day – getting under the skin of what stories do and mean for humankind, our childhoods – for times that cannot be reclaimed.

About the starting point
The starting point has been left deliberately open to allow you the scope to explore within the frame of your own workshop skill set. Having said that, the cultural excursion allows you (if you want it to) to explore stories from a more historical perspective. There’s no pressure to do that (more below) but it’s an option for you if you choose. Most importantly, the underlying aim is to explore why and how humans tell stories, the purposes they serve, the people they include and exclude, the cultures they reflect and deflect, the methods they use to communicate (verbal, visual, musical etc) and how they are received, interpreted and passed on.