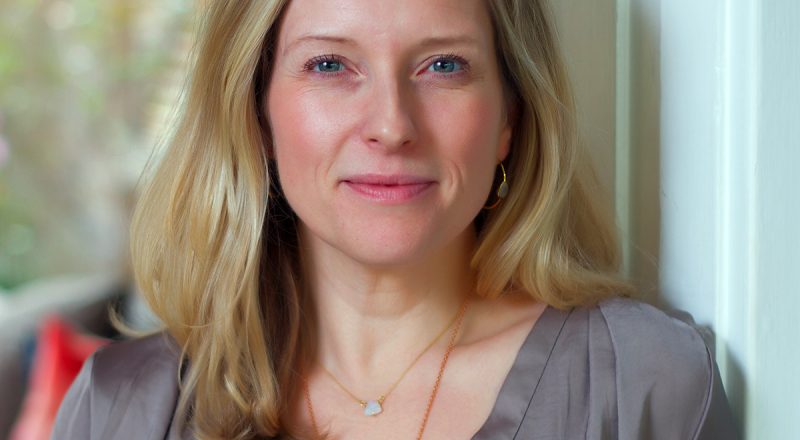 ISTA reminds you that the world, despite its size, is in fact very small.

It was a cold, wet and windy day in South Yorkshire in 2004. I was in my second year of teaching drama at a large secondary comprehensive. I was fortunate to find myself working at a school that valued and actively promoted the role of the arts in schools. My head teacher was an ex drama teacher and as a result he was a keen activist in using drama more than just “a chance to get the kids on stage”. We were initiating a pilot curriculum and one that focused on using drama as a medium to teach and lead through a number of subjects. There were lots of “planning” days, with great buffets and a group of engaged, excited and hyper (coffee addicted) teachers coming up with some brilliant teaching and learning ideas.

During one planning session we were introduced to an outside consultant who would be working with us over the coming weeks. Into the room walked Debbie Kidd. Fresh off the plane from Africa, apologising for her absence due to something called an ISTA festival. I was intrigued. What was ISTA? Why was it in Africa? I pressed for more information, eager to know how we could be involved in such an exciting opportunity. It was my first encounter with ISTA and a little ISTA seed had been planted that would take a few more years to grow.

Fast forward to 2008. I had spent a year travelling (after taking a break from teaching for bit), was keen to move overseas and felt that travelling would lead me to my next job.