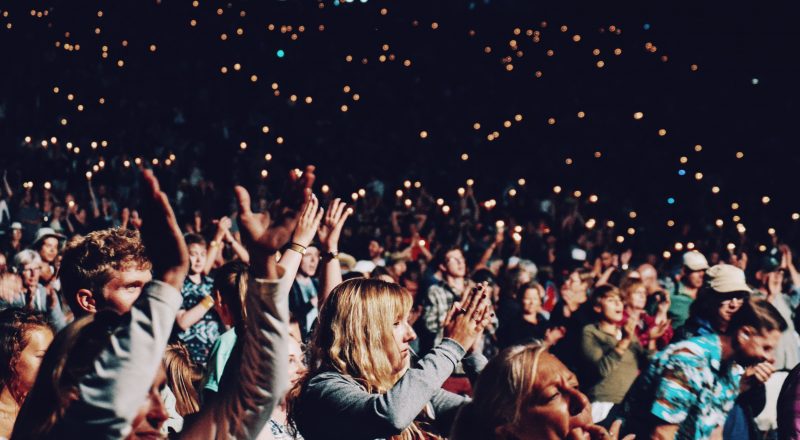 participation and group action are provoked, surveilled, replayed and repositioned throughout

From Wedekind’s Spring Awakening, to Brenton’s Romans in Britain, to Kane’s Blasted, there is a long and rich history of provocative work in the theatre. There seems to be something about the “here and now” of the live performance space which also makes it the perfect arena to confront and shock. Yet theatre is also a space of representation; of doubling and play, “where actors imaginatively conspire with audiences to conjure a belief” (Dixon 2007: 363). What is provocative in this context? The plays referenced above were all controversial, banned or censored because of their representation of sexual and violent acts. These are acts which perhaps we now accept more readily through screen media but which still somehow have the capacity to produce a shock in live performance. My response though, when offered the opportunity to write about provocative theatre for Scene, was not to focus on the theatrical presentation of provocative content but rather how theatre can be provocative in its form.

Contemporary theatre-making manifests in a bewildering array of forms, from one to one intimate pieces, to large-scale immersive works, to performances that are conducted online. Aspects of all these forms can be provocative for the audience/participant. In attending ZU-UK’s immersive, participatory piece Hotel Medea, I spent a whole night in and around the spaces of the Hayward Gallery in London, firstly celebrating the marriage of Jason and Medea then cast as one of their children, tucked up in bed and listening to them argue, finally locked in a basement trying to avoid the murderous intent of my “mother”.