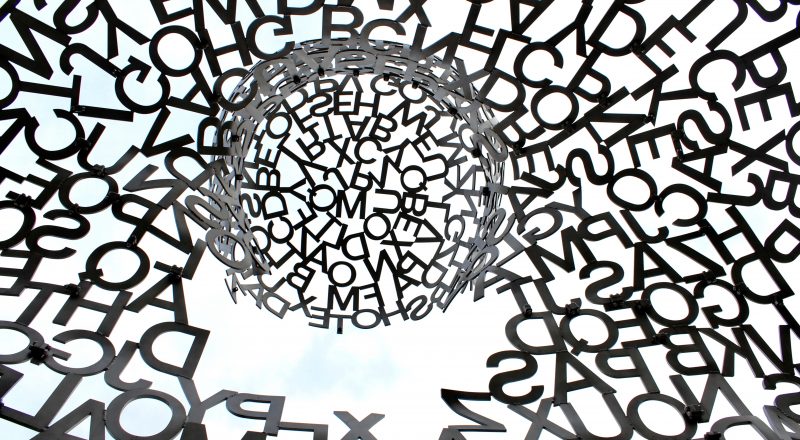 There was a funny bond between the two actors of the same role.

International school theatre makers all grapple to varying degree with the limitations faced by our EAL students. Theatre is a great way for our bravest non-native speakers to improve their language skills and confidence but in our marquee school productions they are inevitably consigned to supporting roles. What to do when the numbers and ambitions of our aspiring EAL actors grows? We faced this situation in Singapore at ISS International School where there was a growing number of Japanese students who were eager to perform but whose language skills were not yet ready for first billing. Some had already taken smaller roles in our main stage productions and they were eager to more fully explore and showcase their acting talents.

As the numbers grew, I began to wonder: why not put on a major production in Japanese? We had the students: dozens would audition, some of whom had already acted with me. We had an audience: the Japanese community of Singapore within and outside our school was large and would welcome a theatre production in their own language. We didn’t have a script but then, it’s always hard to find the next script. (We also had a theatre teacher who spoke not a syllable of Japanese but I chose not to let my dreams be punctured by so trivial a detail.) My main concern was that I didn’t want to disenfranchise my non-Japanese students who also wanted to put on a play.