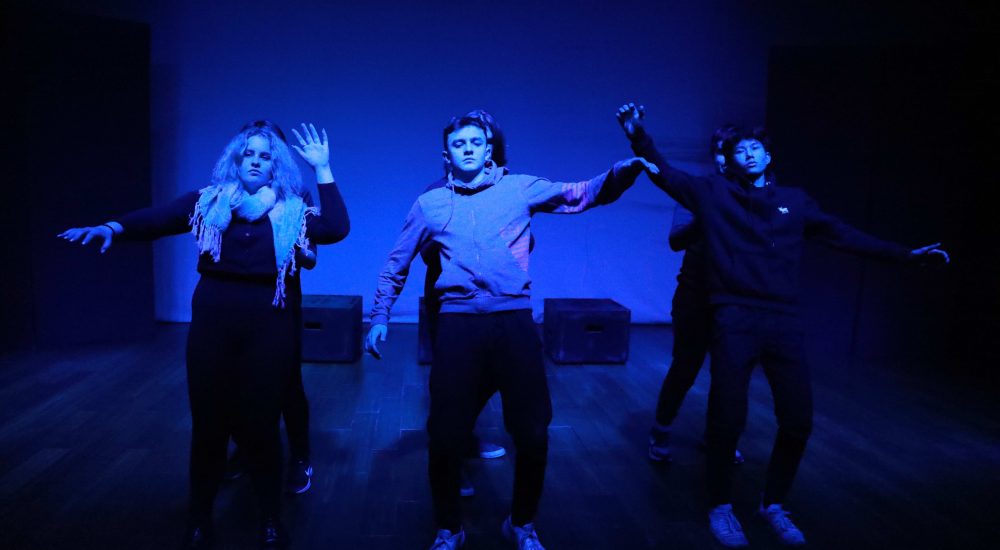 In May 2020, I started working on a devised play with grade 10 students inspired by the events of the year. The students had choice on the issues and events portrayed in their play. We started work doing exploration on the impact of Covid-19 and the wildfires in Australia, which was included in our final performance, however, on 25th May 2020 George Floyd was killed. And immediately our focus shifted. Most of the students had seen the very graphic images on social media of the moment of his death and as the days went on, they saw the footage of protests and the growing outrage by people across all of America and across the world. It was something that simply couldn’t be ignored and it was something that needed to be talked about. So, that’s where it started. The conversation began with George Floyd.

We discussed everything we read in the news, this included the details of the incident, including what had happened moments before the police officer decided to stop him breathing. We also discussed background information such as details about his family and how they had responded. We used this as a starting point for improvisation. The scenes that were created were inspired by the events as they unfolded. Protestors were important here; in fact, the role of the protestor became pivotal to our exploration. The words that echoed everywhere were: ‘I can’t breathe’. These were chanted alongside other slogans: ‘Silence is racism’, ‘No justice, no peace’. Words were important here as they provided another stimulus for more detailed exploration. And so, the conversation continued.

The focus then turned to another story of police brutality.