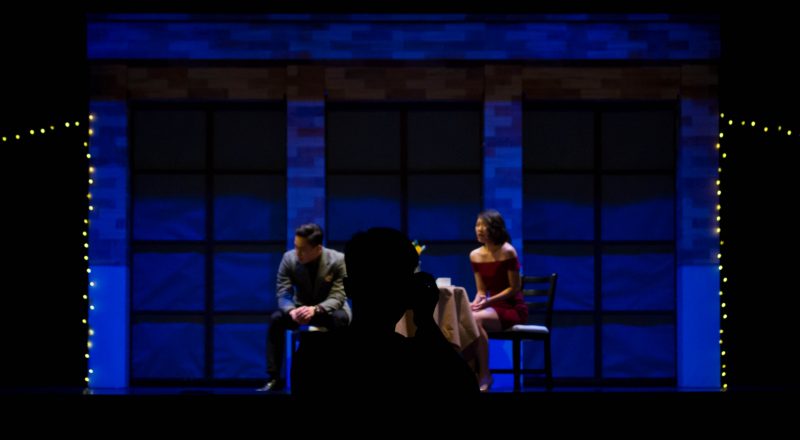 a more authentic and engaging system of collaborative ownership of knowledge

The focus of my investigation was to deal with how my teaching practice, specifically the devised theatre process, could be enriched with insights gained through the use of Dorothy Heathcote’s approach to drama in education, known as Mantle of the Expert. To some extent, the investigation dealt with what may be perceived as two contrasting areas: drama in education and devised theatre. It was my intent to outline a model in which practice from Mantle of the Expert (MOE) may inform and improve the devised theatre process. Since I began teaching in 1995, I have had the opportunity to work in the two areas for which I trained – drama in education and theatre, which obviously included the staging of productions. Although the majority of my undergraduate degree consisted of drama in education, it was clear early on in my career that in order to be employed in the United Kingdom as a drama teacher responsible for a range of productions and performances including GCSE and A Level syllabus content, an understanding of theatre production would be essential. I must admit that to some extent, my degree in drama in education had not prepared me for this and I therefore considered drama in education and theatre to be related, but essentially different subject areas. As a teacher of drama in the United Kingdom, I was introduced to devised theatre as a requirement for syllabus drama at GCSE and A Level.