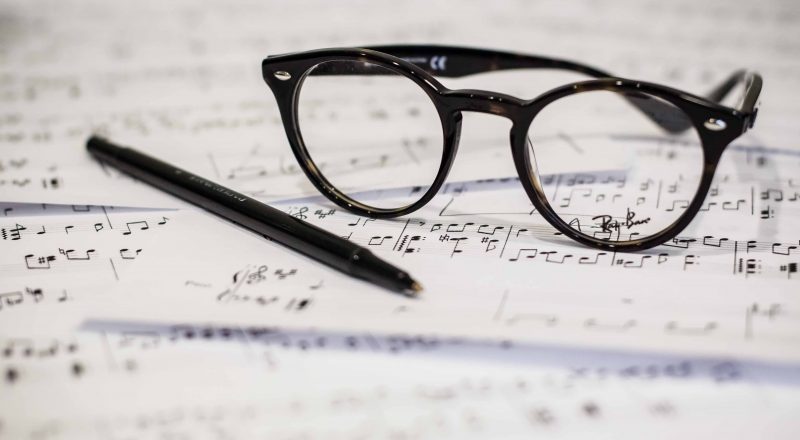 If you can write music from the heart, it will always come out sounding truthful and honest.

When Sally first asked me to write for Scene, I wondered for a while what I could write that readers would find useful and of interest. Being a Music teacher, I wasn’t sure what I could share that would fit both categories. At first I thought I could draw upon my experience as a composer/songwriter and share some simple techniques for making music; something I could gear towards Drama teachers/directors who didn’t necessarily have music colleagues they could collaborate with. Another idea I had was to share a song writing experience that took place in a special composition workshop with a group of Middle and High school students that I co-led with Grammy-award winning composer, John Altman. In the workshop we had exactly one hour to write a song that could capture the students’ experience with friendship and relationships in the ever changing world of international schools. The students completed their song and performed it to the rest of the school. Maybe I could try to combine both?

When John Altman arrived, we started with a brainstorm and a bit of thought tracking. We applied a few drama techniques to get their minds filling with images, stories, emotions and memories. We asked for the truth – no clichés were allowed. When we found that the students were too shy to share their ideas in public, we gave them small slips of paper on which they had to write at least three lines. They had to include a memory, a story that had a strong emotional feeling attached to it and a wish.