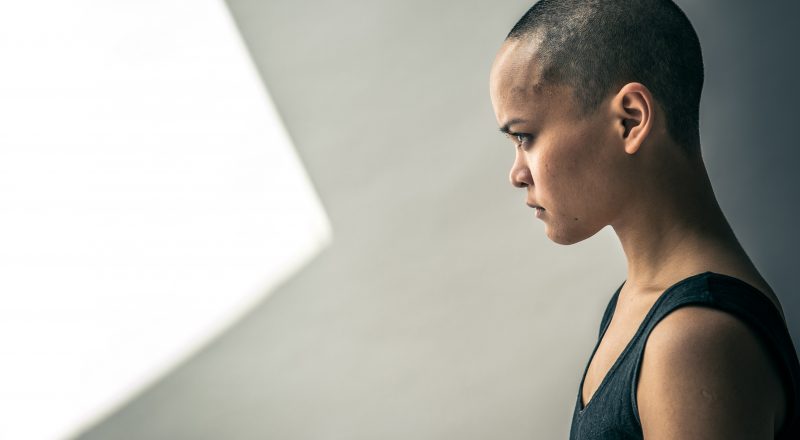 South African Protest Theatre can be considered as a form of provocative theatre.

Life is mirrored in art, especially the art of theatre, displaying often what we as a society do not want to see or feel. The American director Richard Schechner states: “Theatre is the art of actualising alternatives, if only temporarily”. Theatre does more than just reflect life it shows us how things should – or could be – possibly improving or provoking the audience into action or realisation.

Provocative theatre can be described as “the kind of theatre which grabs the audience by the scruff of the neck and shakes it until it gets the message” .The reflection of society of the 1950s and 1960s gave rise to a type of theatre identified in the above description, opening doors to many new writers. In Britain writers such as Harold Pinter (The Homecoming), John Osborne (Look Back in Anger) and Samuel Beckett (Waiting for Godot) created plays that were concerned with the unjustness they felt in the social, economic and political climate in the United Kingdom of that period. The anger that was shown in the writings had a long lasting effect on subsequent writers, audiences and the theatre community. While these writers were commenting on their own social situation in Europe, in South Africa the apartheid was moving into the stage of violent resistance.

South African Protest Theatre can be considered as a form of provocative theatre. It is theatre with a definite agenda: a tool for social change as a response to the negative injustices and conditions of apartheid. It provided a medium for producing creative work in opposition to the blissful ignorance of the actual realities of living under the ruthless system of apartheid that main stream theatre portrayed.