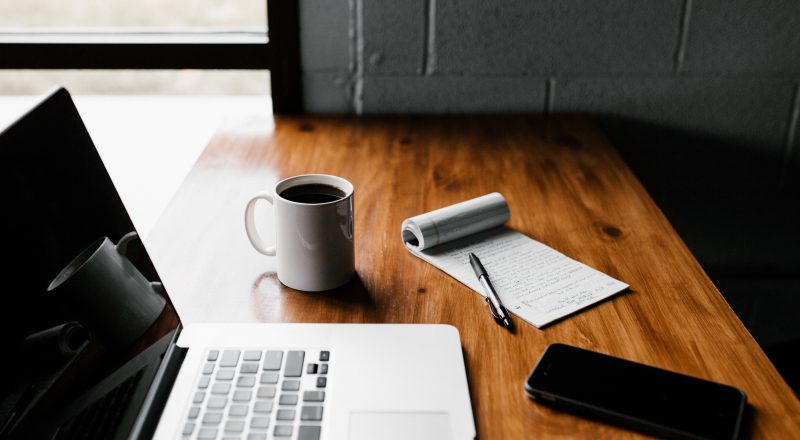 Speak with your own voice and in your own style.

First published in the September 2006 Scene issue “Models of practise”.

James Agate claimed that only a very clever critic could get published. With the plethora of blogs and sites that devote space and commentary to critical analysis, Agate’s claim is no longer the case. Since writing the below article, I have also reviewed for the online blogspot Canberra Critics Circle. The blog offers reviews in all visual and performing arts. The contributors are recognised critics for various print media. In addition, social media invites opinion from anyone who might have an opinion. This provides a plethora of opinion and feedback but the expression of opinion alone does not constitute comprehensive, informed, imaginative and articulate theatre criticism. It is therefore advisable to be selective in the theatre criticism that a student may research to help them to become critics – whose opinions and insight can contribute to the role and reputation of the arts and their invaluable place in society.

The theatre critic
“The first duty of a critic is to engage with the living event with total concentration and to present his or her uncensored reactions with maximum dash and fire” writes Michael Billington, critic for The Guardian, in his collection of reviews One Night Stands. Irving Wardle, former critic for The Independent on Sunday, in his volume Theatre Criticism, provides a definition of form and content when he writes: “Criticism consists of description and argument; ideally argument through description”.