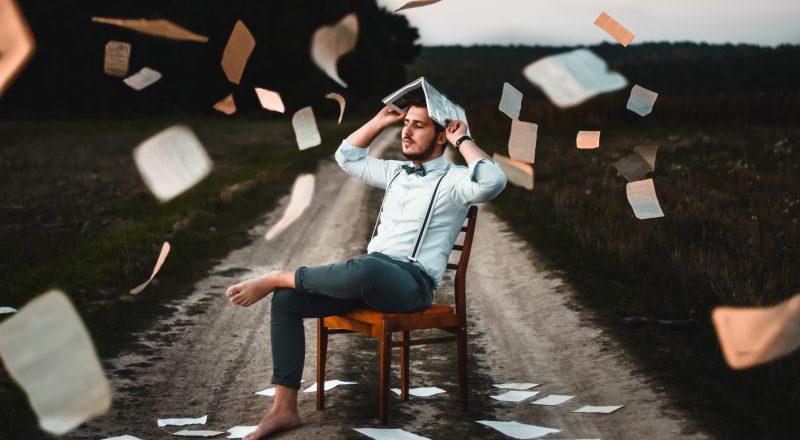 you turn their story into a performance

My first encounter with Verbatim Theatre was Robin Soans’ play Talking to Terrorists performed at the Royal Court Theatre in 2005. I found it challenging and intriguing and was totally engaged by both the idea of hearing the words of “real people” and by being asked to play such an active role as an audience member. I have always been inspired by playwrights like Brecht and Miller who sought to make their audience reconsider the world they lived in and so I loved that here was a theatrical form that didn’t seek to provide answers about current events but sought to ask questions of its audience. As Robin Soans says “the audience becomes a key, if silent, character in the performance. In Verbatim theatre, the audience assumes an active rather than a passive role.”

Since then, I have sought out Verbatim Theatre productions wherever possible and love plays that experiment with a combination of verbatim and imagined scenarios like Blackwatch by the National Theatre of Scotland. I also heartily recommend London Road by Alecky Blythe, a verbatim musical which is one of the most inventive pieces of theatre I have seen in recent years.

It has also been exciting to see students of mine discover the form and I thought Scene readers would be interested in hearing about a Verbatim project entitled Streetwalkers undertaken by a former student of mine last year.

Kate: Tell me about how you first heard of Verbatim Theatre?