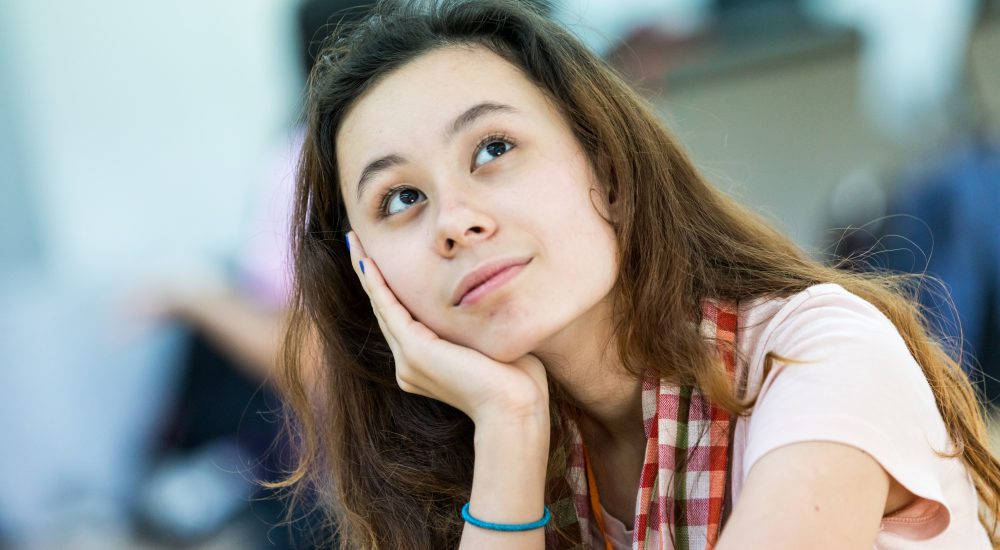 The founding principles of ISTA were developed to bring together international school teachers from different geographic locations who were working in isolation and to provide young people with a much needed antidote to competitive theatre festivals which were the primary offer to international theatre students at the time. The ISTA festival was therefore born.

ISTA’s main focus and a constant one over the years, has been to work in an international context with a commitment to the role theatre plays in developing internationally minded, responsible young people who will contribute actively to the creation of a better world. Underpinning this mission, ISTA’s pedagogy and the practice of the festivals from their very beginnings, was the principle of ensemble. Pat Zich, one of the founders of ISTA and executive director from its inception in 1979 until1999, defined this as:

‘A strong Ensemble is created by establishing an atmosphere in which each individual is valued and appreciated for her own merits. She is encouraged to share creatively with others. She is both supported by, and supports, others in the Ensemble. She is given respect by her fellow performers and her director. She feels, and is, an essential part of the production. As a result, there is a commitment on the part of all performers that is unique in an Ensemble and the director/teacher role becomes that of collaborator, not superior.’ (Zich 1986)

The festivals were founded on and used this principle of the ‘ensemble technique’ and have been part of ISTA’s principles from the start. I wasn’t there in the very early days but I attended my first festival in Barcelona in 1989 so that is where my ISTA history begins.