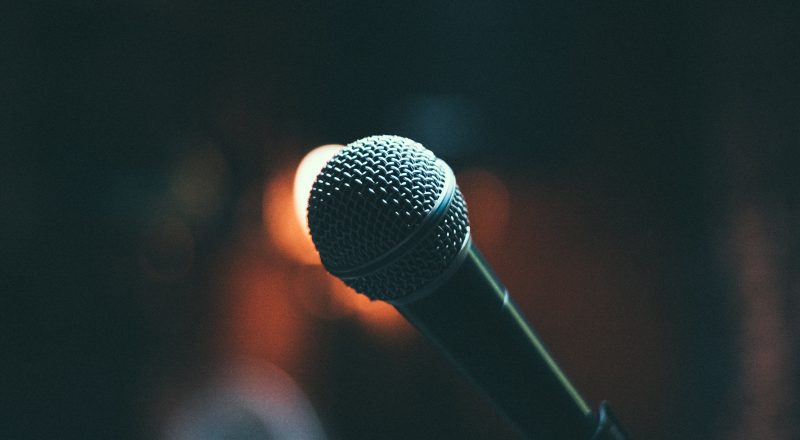 I can’t encourage comedic artists enough to get training and to get on stage.

“Dying is easy. Comedy is hard.” That quote has been credited to several actors over the years (Peter O’Toole, Edmund Kean, Donald Crisp, Edmund Gwenn). I’m not sure who to give credit to, but I can tell you for sure that I did not say it. I do, however; completely agree with it. Amy Poehler goes into great detail about just how hard it can be:

If you want great books on the craft of comedy, Mike Sacks has a couple: And here’s the kicker and his latest release: Poking a dead frog: conversations with today’s top comedy writers. The Amy Poehler quote above is from Sacks’ latest book.

When people give advice on comedy (in any of its numerous forms), I have to question if they actually perform it. Theory without practice is only half the art. I can study comedy, get a Master’s in Comedy, deliver workshops about how to perform comedy, direct a comedy and write comedy, but unless I have taken that craft and applied it in front of an audience, then there is no full way for me to understand the art.