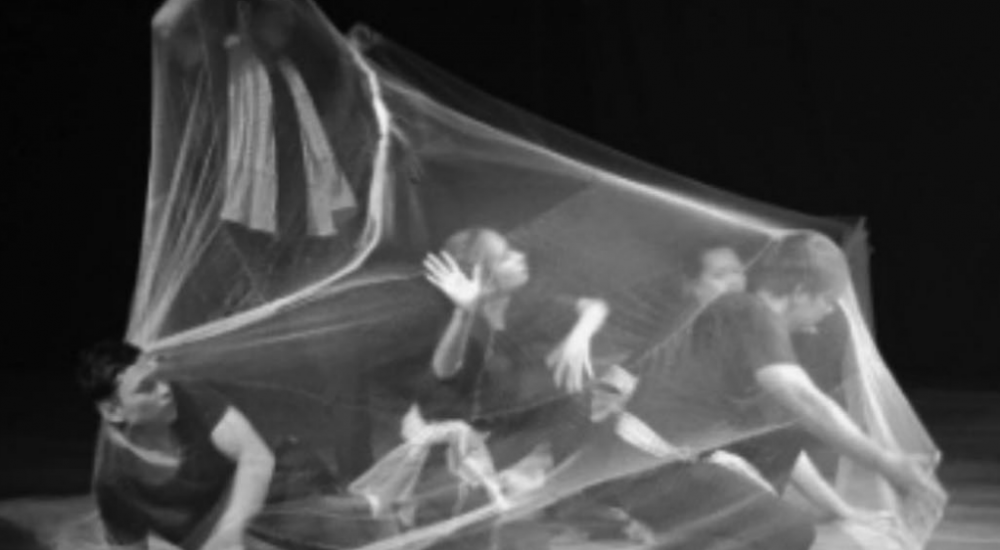 How can a place that has experienced so much suffering look so peaceful?

With loud silence piercing my ears, I picked up the blue-pink krama and held it in front of my face. A krama is a traditional scarf made of cotton symbolising the Cambodian people. This scarf in my hand  ̵  a prop  ̵  had represented people in hiding, people who were no longer with us and regular people in a representational performance piece created over the past three days. I was standing in the middle of a black box theatre surrounded by hundreds of different faces on the very last day of the ISTA festival. I was so caught up in my performance that I had forgotten where I was but suddenly I remembered that I was in Cambodia.

Before I stepped foot off the airplane in Phnom Penh I didn’t know what to expect. I didn’t know anything about Cambodian history or how it was going to connect with the festival. Was it going to be like last year’s ISTA festival? I remembered that during last year’s festival I met incredible people and learned about body language. Was it going to be better? Was it going to be worse? The first time I walked into the black box theatre at the International School of Phnom Penh, feeling enthusiastic yet afraid, all my fears were dismissed as I was welcomed with an inspiring introduction by the artistic director of ISTA, Dinos Aristidou. The once empty room was now filled with different faces – faces that I would spend the next three days getting to know, faces that were a mixture of local and international students.