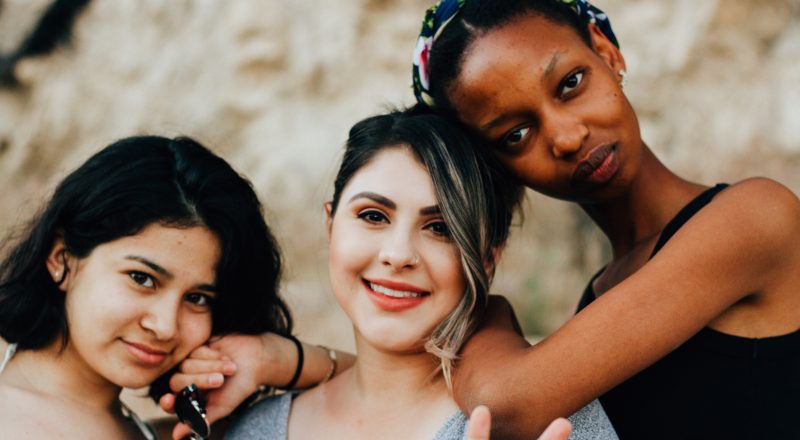 Culture based humour must only come from satire, not genuine prejudice or ignorance.

So began one of my grade ten Drama student’s final attempts at stand-up comedy. I’ve taught the unit in other international schools, and student-developed material has always been broad, varied and fairly “teenage” in its content. The unit question asks students to explore whether culture can transcend barriers or whether it is specific to age and culture. It also asks whether being internationally minded allows a comedian to reach a broader audience.

This time, however, the journey through discussions on culture, race, religion and the nature of being internationally minded was accompanied by a backdrop of riots about the film The innocence of Muslims. Research work ground to a halt as YouTube was blocked to prevent the emotional fires being further fuelled*. School was closed for a day as a precaution against anti-American demonstrations down the road. Students worked online from home, emailing me draft material and reflections on the nature of humour as, outside their apartment windows, tyres burnt and buses were overturned.

There are a number of well-known comedians who bring their international education into their material. Eddie Izzard and Thom Tuck (who actually attended the American International School here in Dhaka) both refer to their expatriate upbringings in their routines. Thom Tuck says that he thinks his experience as a student at AISD made him “worldlier”, and both these comedians tend to use their experiences as a way of playing on their sense of being an outsider in the world of their home audience. This has usually been the same for my own students when they bring their internationalism into their routines.