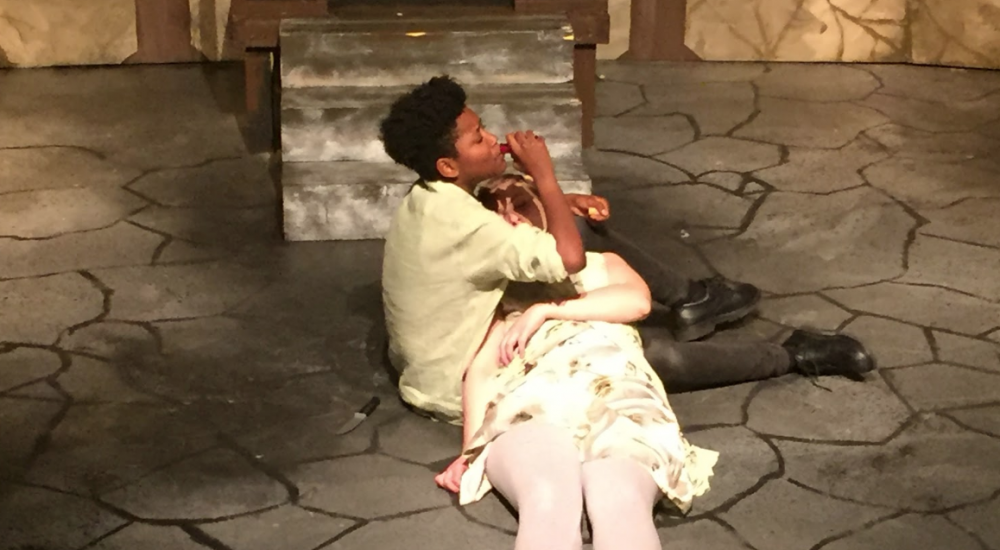 I’ve always thought the best way to educate others and get them to believe in you is to tell them a story, so we did just that.

Two years ago, in the second semester of my Junior year of high school, I directed a version of Romeo and Juliet set in the modern day, focussing on Romeo being a transgender man. Our intent with the production was to start a discussion about transgender people and the struggles we go through and to raise awareness in the school community. I’ve always thought the best way to educate others and get them to believe in you is to tell them a story, so we did just that. We told them a story about two kids who weren’t accepted by their parents and families, who clung to each other in the hopes of finding love and who took their own lives as a result of their families’ conflict.

That’s a story, unfortunately, that resonates with many members of the transgender community. It’s rare for our families to love us for who we are, rare for us to find love and far too common for us to take our own lives. According to Stonewall School Report from the University of Cambridge, nine in ten (92%) of transgender youth have thought about taking their own lives, with two in five (45%) actually making an attempt. To trans youth, suicide and mental health are big issues.

We wanted to show the audience these issues, help them to understand some of the difficulties of growing up transgender and empathise with our pain.