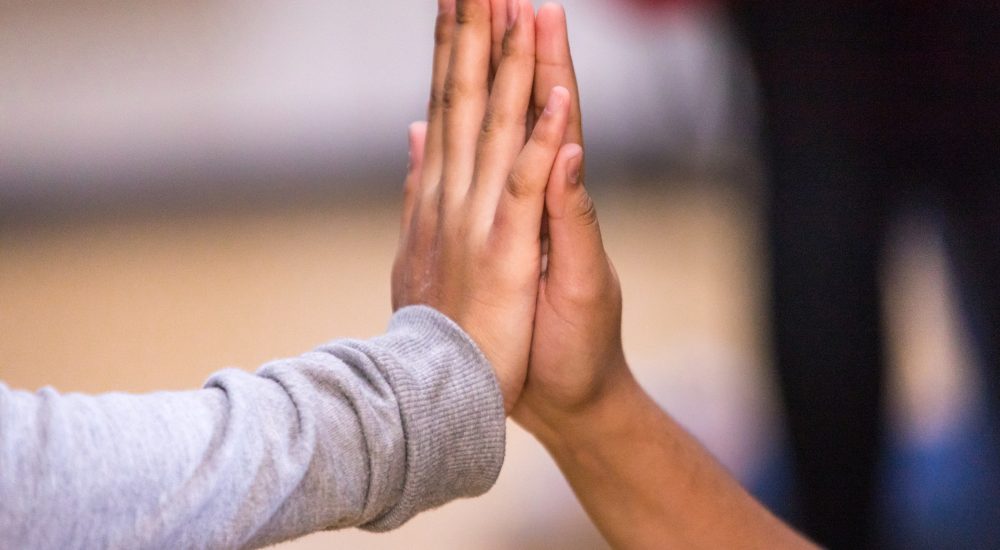 The sun is high above us, whilst I work in a drama studio observing a girl whose disposition is less than sunny.

It was October. I had a new group of year 7 students in front of me and was heartened to see that the ensemble were energised, curious and optimistic. There was the usual smattering of cheeky ratbags, fidgeters, introverts and sweethearts in the group, who were generally acting like kids.

Then there was the girl I will refer to as Nina.

Nina was dark in her mood and dark by her self-descriptions. During our ‘get to know you’ activities she reported that her favourite colour was black and when asked about her interests and favourite activities, she stated that she liked ‘nothing’. There was nothing defiant in what or how she said it – rather she was withdrawn and would rarely look up from the floor. She sat outside the circles and groupings we formed until encouraged to move in. Her interactions with others were generally passive, interspersed by frustrated outbursts or bossy instructions. It was plain to see that she didn’t like many of her peers and that the feeling was mutual. It was also quite apparent that she was a little girl in pain.

I quickly found out that Nina’s school were already following up on her warning signs of distress, which was a slight comfort. I then felt struck by the magnitude of her energetic heaviness and how this was or could be perceived by others. I reflected on kids I knew when I was at school – the weird ones nobody wanted to play with.